Everyone thought she was innocent even caused violence and vandalism blm stuff. Then we found out she was a criminal! 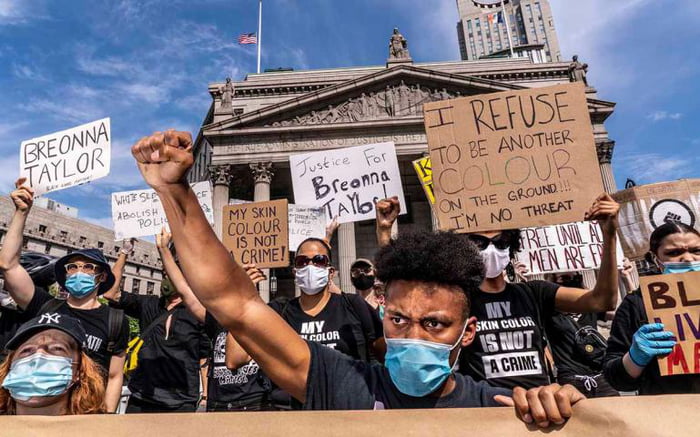 Was she a criminal, or just her boyfriend? Last I heard the story the cops had a no knock warrant but they didn’t make use of it and knocked anyways, according to both eyewitness testimony and video, and her scumbag boyfriend shot at them and she got hit in the crossfire. Didn’t know she did anything wrong herself except probably do some of the drugs her boyfriend had I’d assume

There's a reason you posted anon 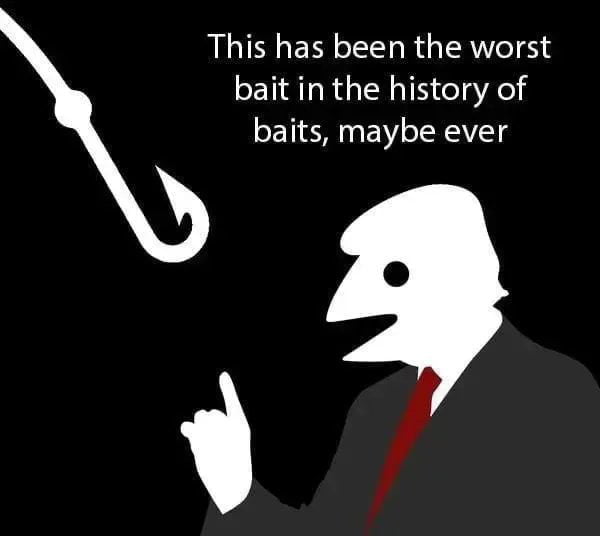 Asleep, in bed, shot dead. No arrest, no trial, no justice.

So the police are now judges, juries and executioners? You obviously haven't been sucking enough dick, or you're sucking too much dick, I don't know how you dick hungry OPs work.

You think they care if their martyr innocent or not?

Do you know how little that narrows it down? That's like all blacks

He kept all of them

A nice note left in our VRBO guest book 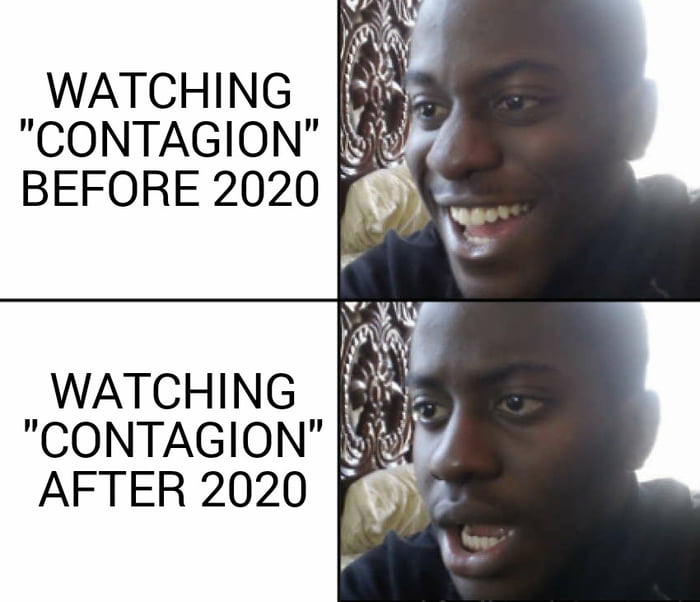 If this happened in France, there would be riots 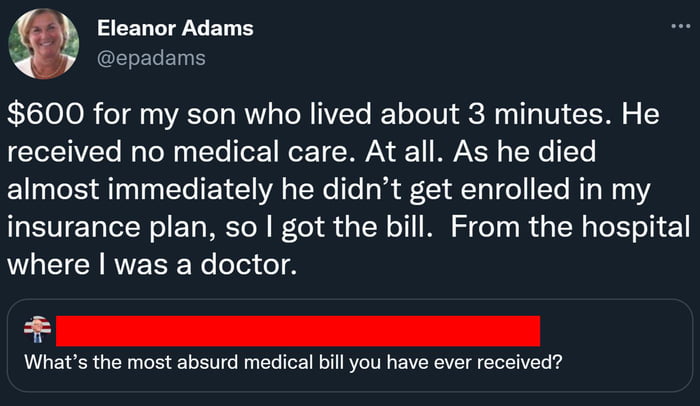 If we don’t call them problems, there are no more problems! So much easier. 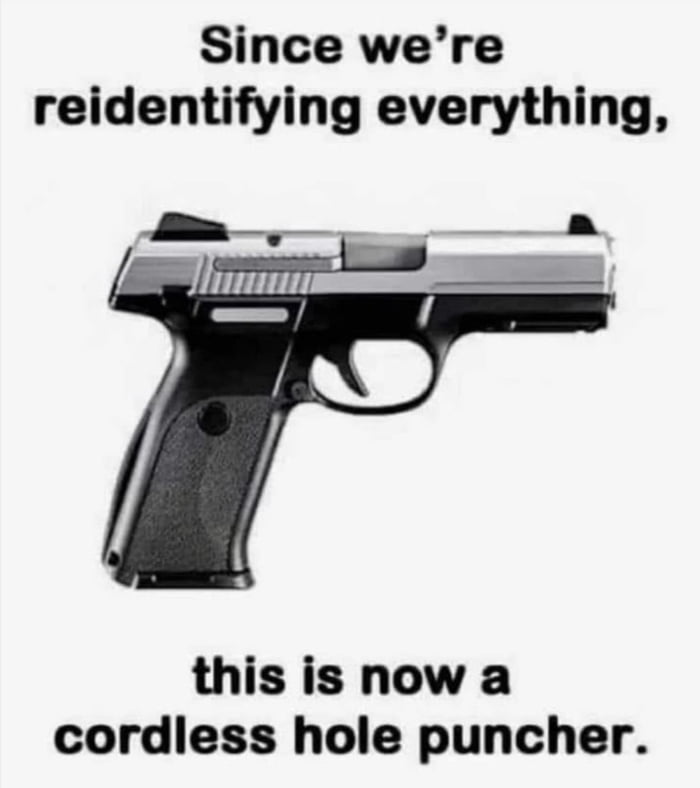 White House Lies on the Economy