And thus weeb culture was created 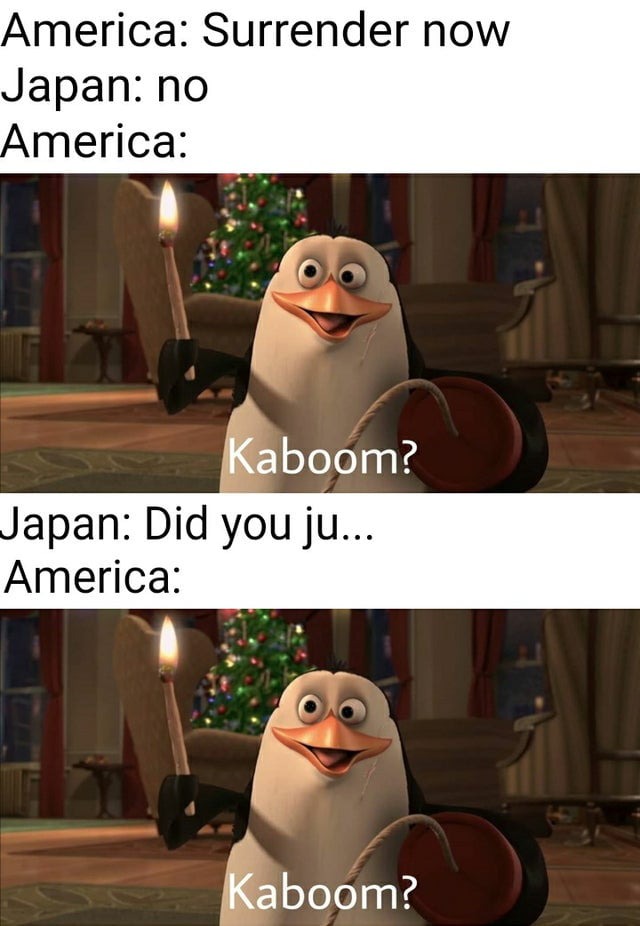 Japan was already going to surrender, with or without Atomic bombs. USA just wanted to show their power to everyone else.

Good thing they bombed them, otherwise no anime or ninja warrior

Say what you want about the japanese but they were 100 times a better trained and more deadly military than the german beta cucks. Many japanese soldiers refused to surrender even after their emperor did...the last one didnt lay down his weapons until 1974 after 30 years of living in the jungle and killing filipinos! German beta cucks got rolled over in a couple years and turned on each other to save their own asses.

This is not how it went. At all. Real history was. Japan: I want to surrender but I have conditions. America: no Japan: to URSS pls help in discussion with America URSS: ok *URSS joined the war against Japan* URSS: I want land Japan: wait no.....ok I surrender America: wait this isn't what we said, I have a new tow America: kaboom Japan: but I already have up America: kaboom URSS: ok everything is yours, I won't take

For the people who think the nukes were justified, or some necessary evil, I'm just gonna exercise my rights in the free marketplace of ideas by suggesting Shaun's video Dropping the Bomb: Hiroshima & Nagasaki

The atomic bombs where a big terror for japan, but it was not the reason they surrenderd. it was because russia turned against them aswell and they couldnt fight against US and russia.

Entire moral dilema of Japan nukings is if soldier from attacked country is more worth than civilian from attacking country. idk how some soulless people out there think, but I don't think that solider is only less human because he was forced into army and is man. Nobody knows how many innocent husbands, fathers, or young man would die if USA would not nuke Japan, maybe none, maybe few times more than bombings took 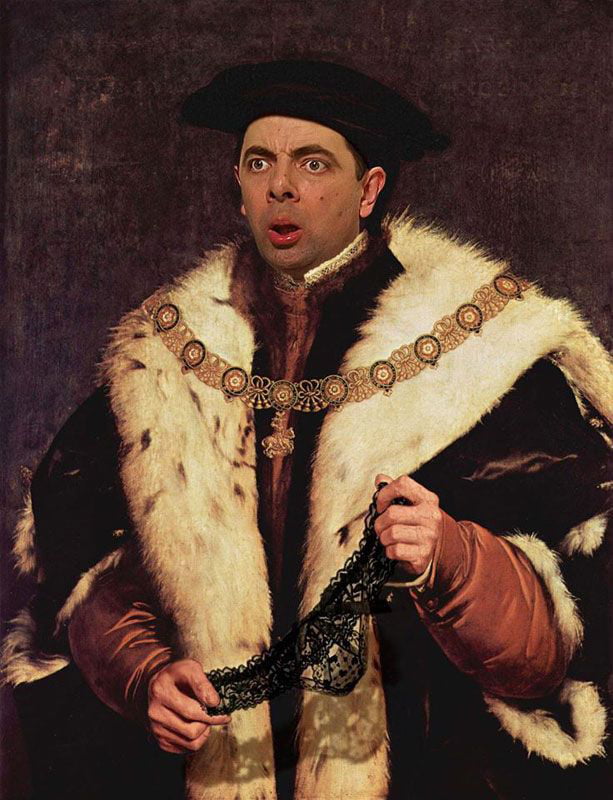 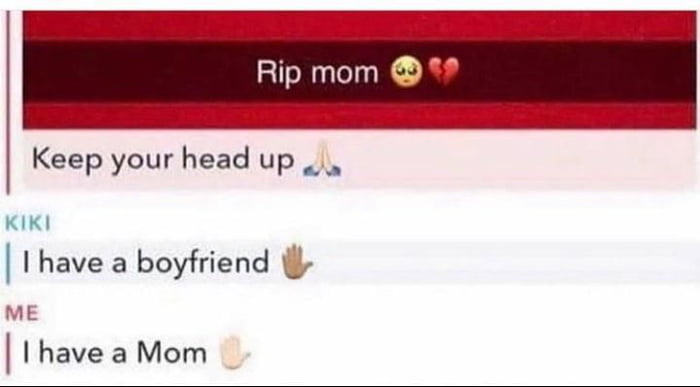 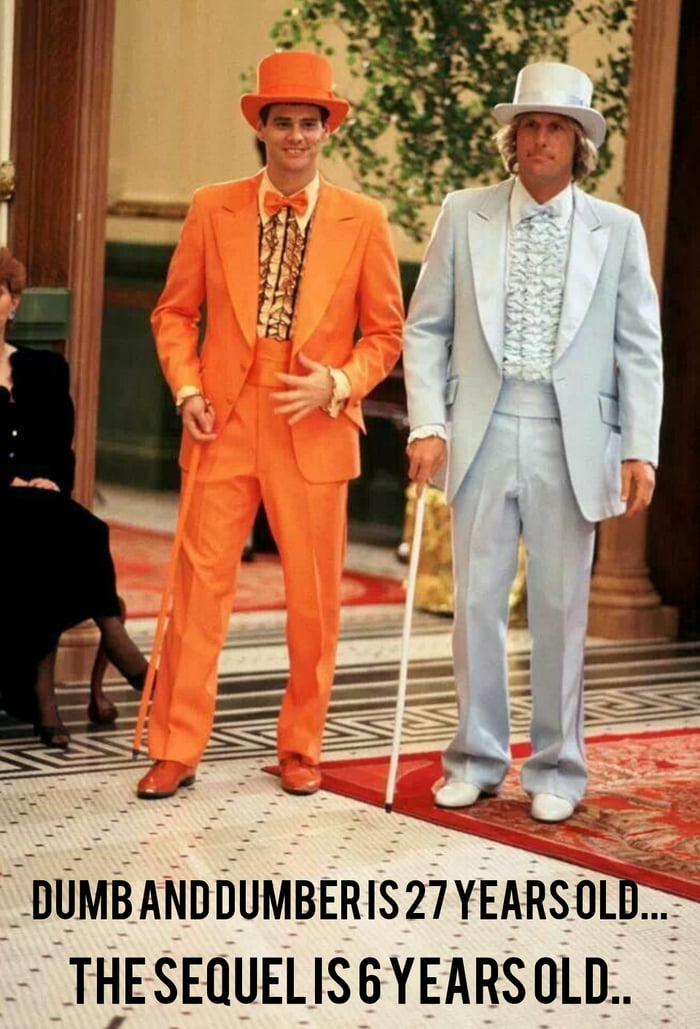 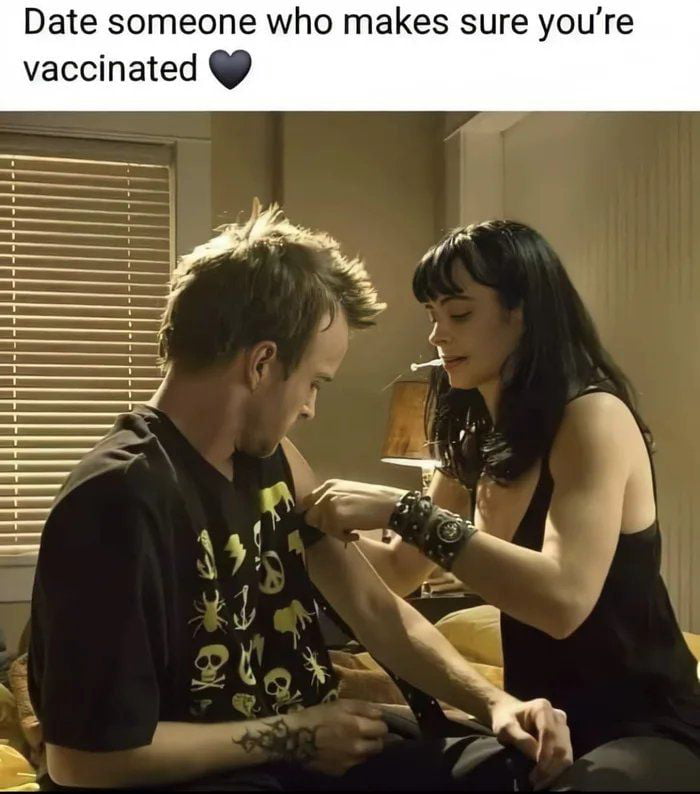 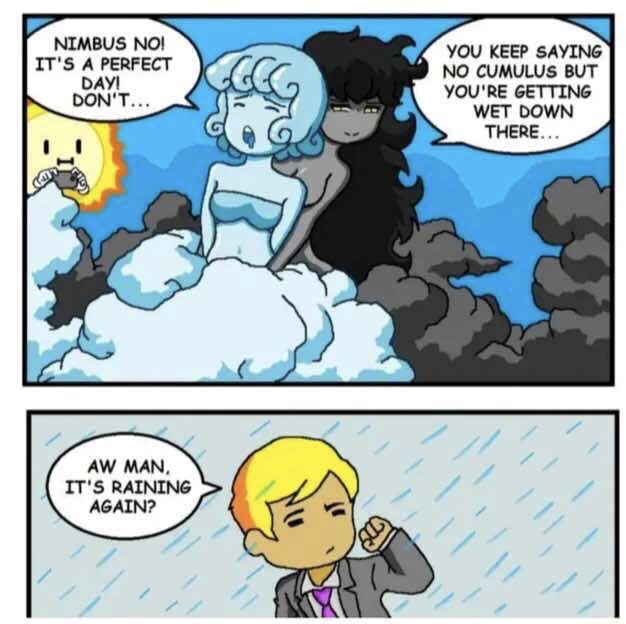 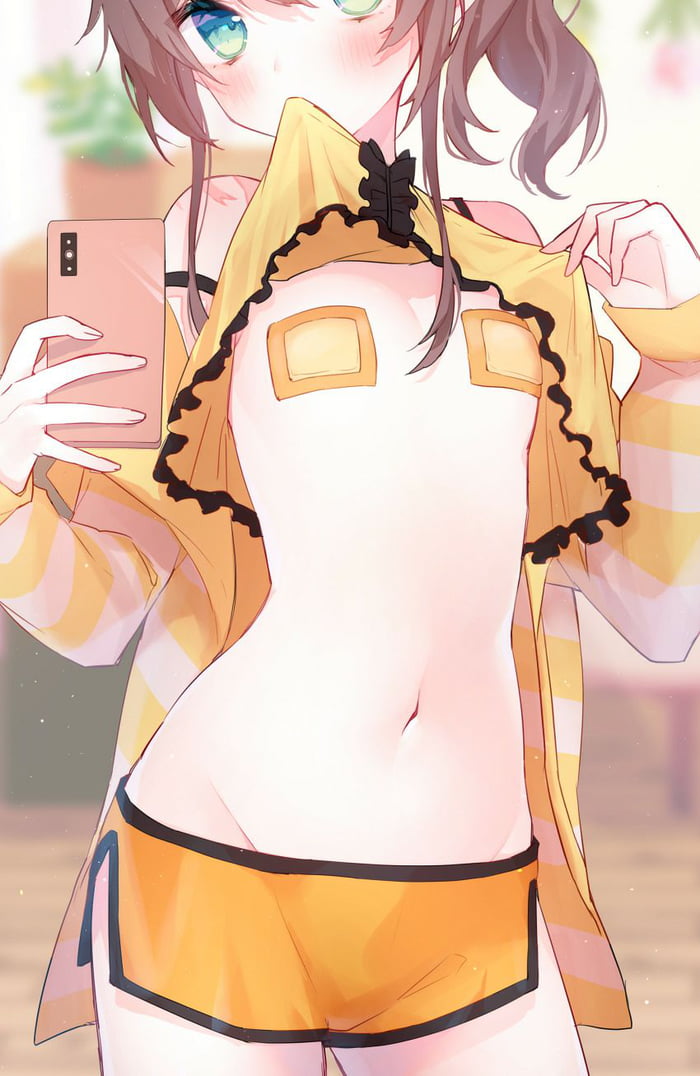 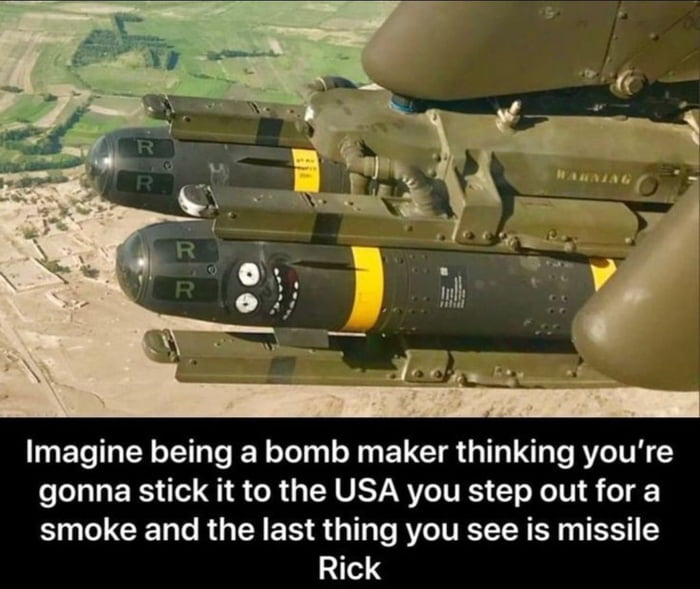 Also no worries about any snails 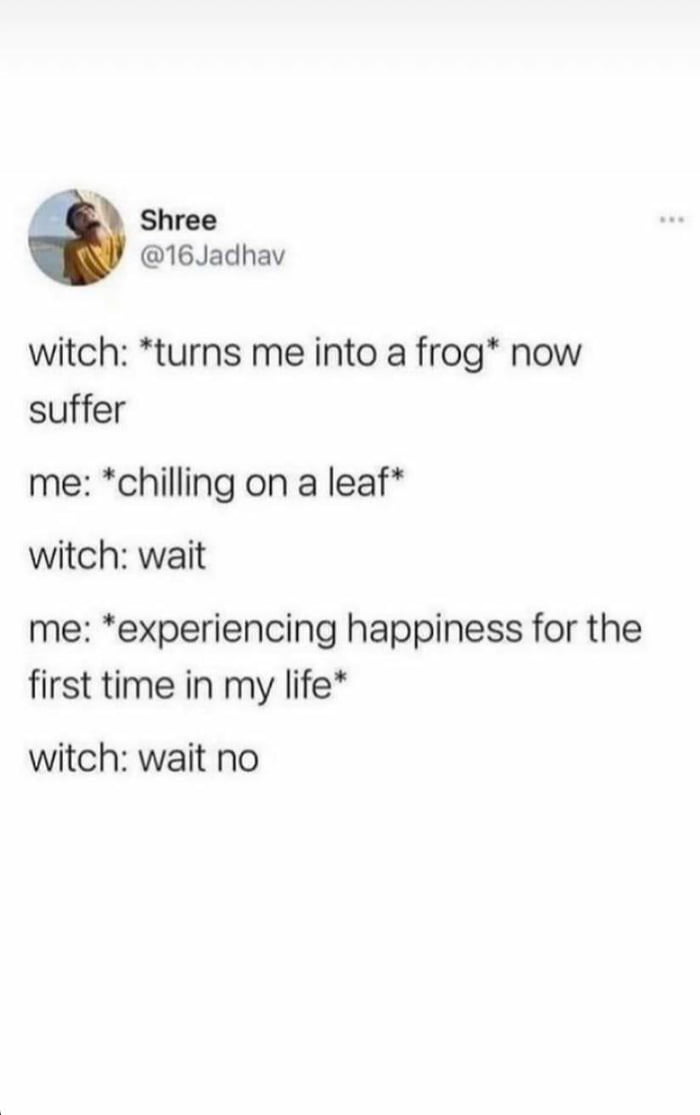