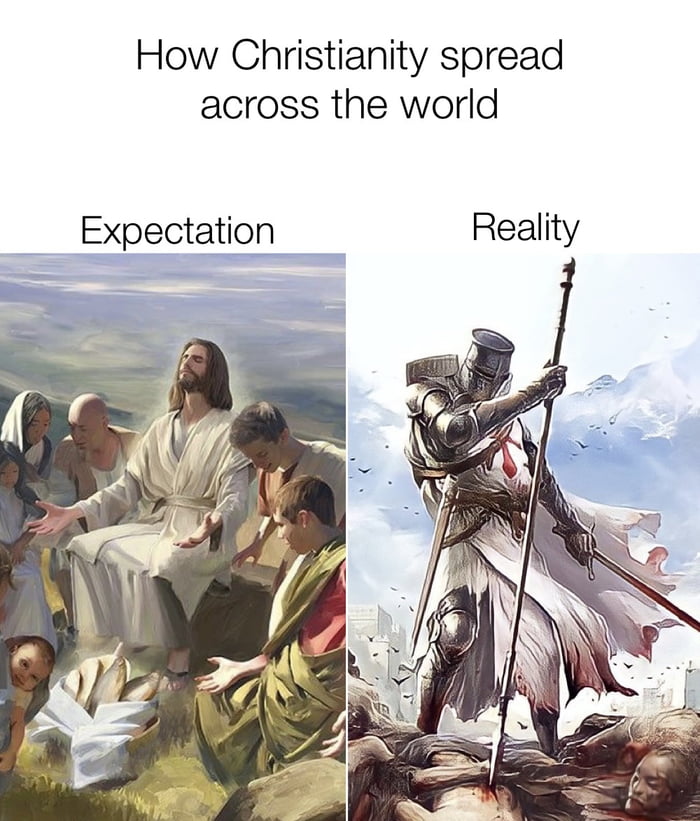 They loved it. Just come to Turkey and visit the first places of Christianity. Rome killed them so brutally they had to live under 40 meters or built a church near cliffs.

I hate religions but the templars are fucking cool

Both pictures are wrong. Its cool to hate religion nowaday but please atleast study how things happened and why they happened...

While there were instances when christianity spread by the sword , most of the time it didn't happen like this.

Not true, the crusades were a response to Muslim attacks, look it up

Funny, but mostly inaccurate. (Non-Christian here) the fact is the majority of the time where religion was warlike was either the crusades, or put against other Christian countries/countrymen, like the inquisition. Most of the time (And by most. I mean like +90%) conversion was done completely by missionaries, and people having visits to Christian countries and having their world view changed. This was also true for other religions, as well like in the famous example of the Islamic Norsemen who travelled to Spain and converted. So in other words, christianity mostly spread by the left image, and very rarely on the right.

When you find a good source of 3am photos 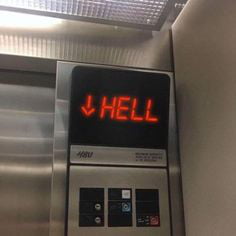 I am a Chess Master 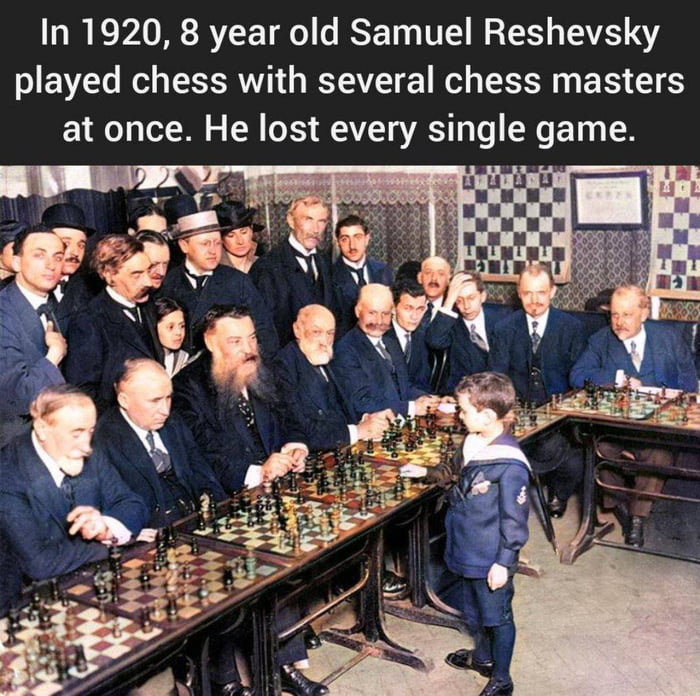 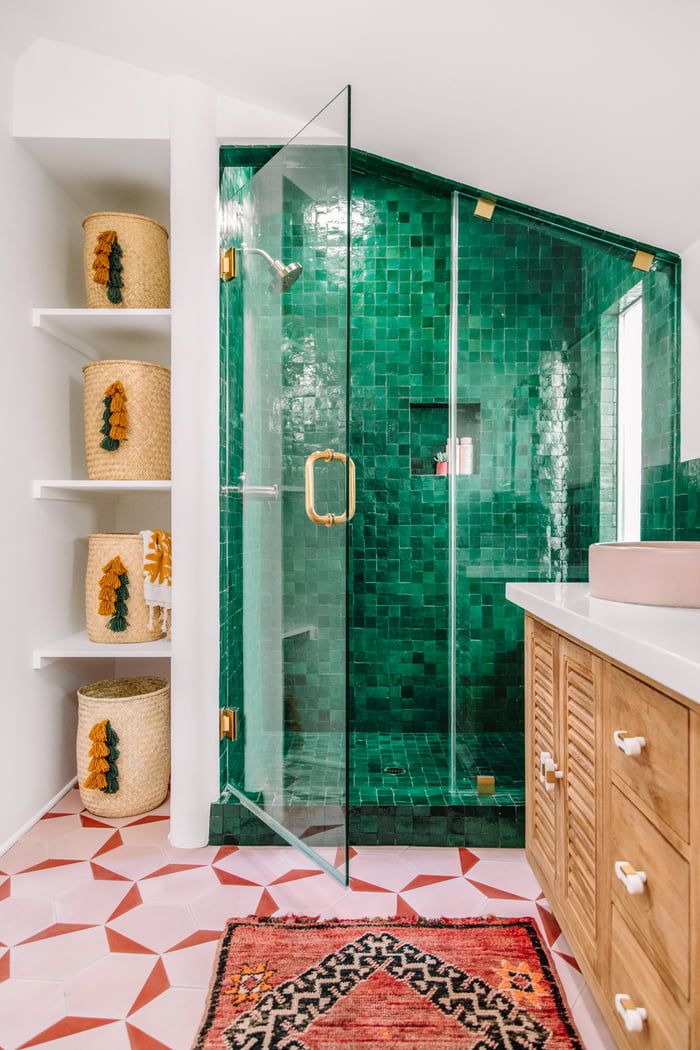 To protect and get served. 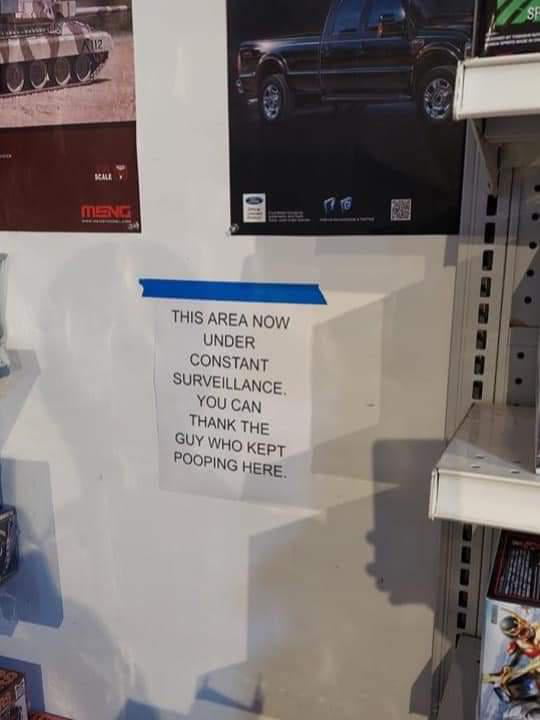 Hate when it happens 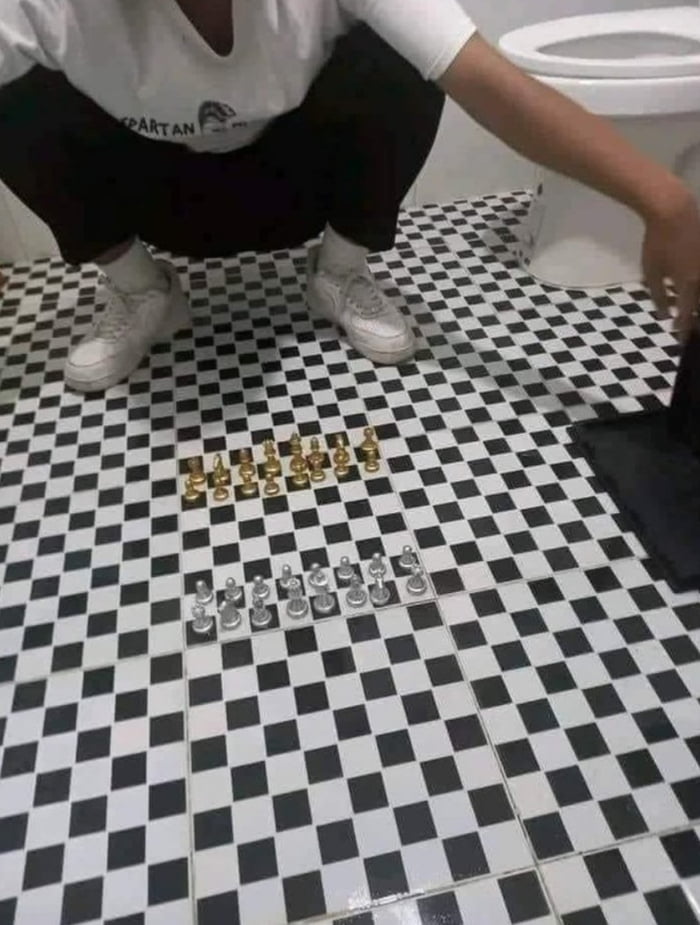