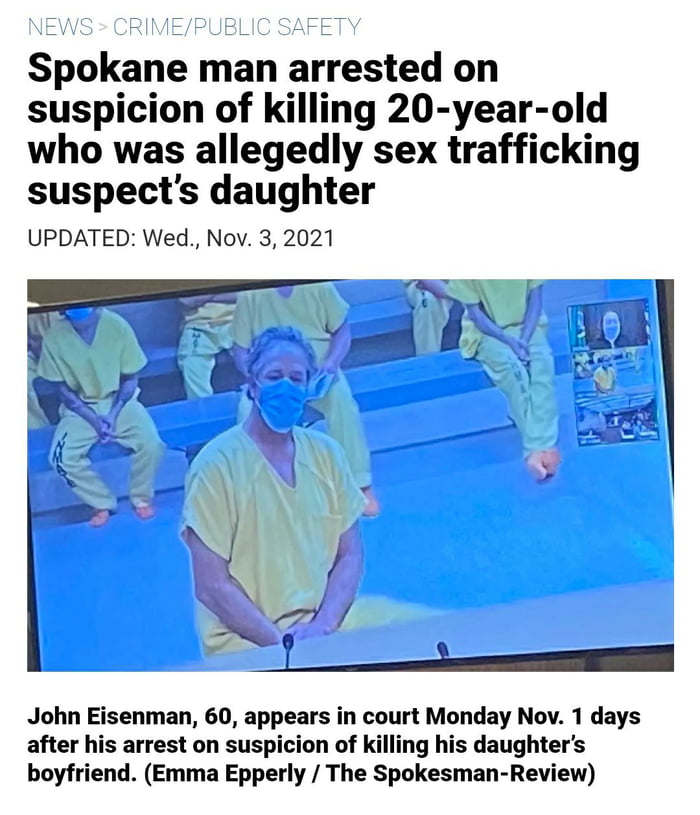 while you're right.. ergo the allegedly in the title.. it happens more often than not that sex trafficking is at play but never proven. So long story short: I dunno how to react, could be true could be false..

Thinking that people who take justice with their hands are heroes is dumb. People make mistakes, they lie, they manipulate the jury to make their case more compelling. For all we know he could another one of those abusive fathers who couldn't stand the daughter dating that dude. What if there was traffic and the dude wasn't involved? What if there was no traffic and it was a fabricated story. I've seen too many cases where someone was murdered because of rumours. Back in 2015 in Brazil a woman was spanked to death due to an alleged story that she was a pedo. Guesd what. She wasn't. And she was murdered by a couple dozen of idiots who took justice with their own hands.

And what does the daughter have to say about this? And if shes nowhere to be found, i gues that does validate his statement a little bit.

I'm always hesitant when the word "alleged" is involved.

So how much of their pay are they giving him for doing their job.

Well I guess the daughters reaction could give us a clue

I understand the fathers wrath but the legal processes is there just in case the sex trafficker you beat to death has been wrongly accused or is in fact the wrong person.

And a sane dad always protect her daughter... Im going with the dad.. i believe him.. even what his doing is wrong..

Make it go viral before they get silenced. 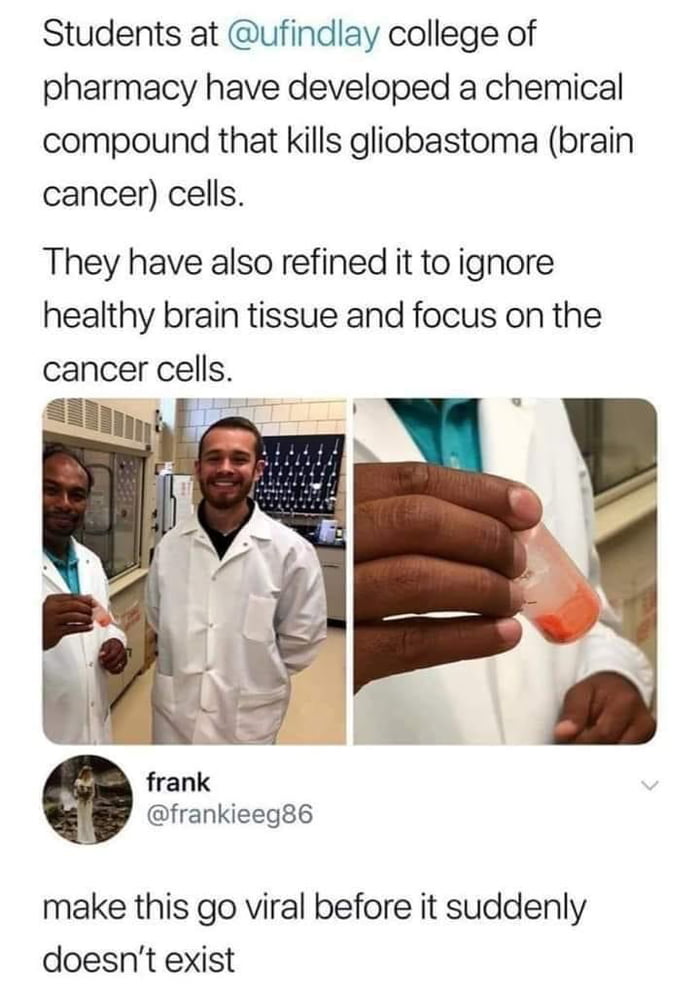 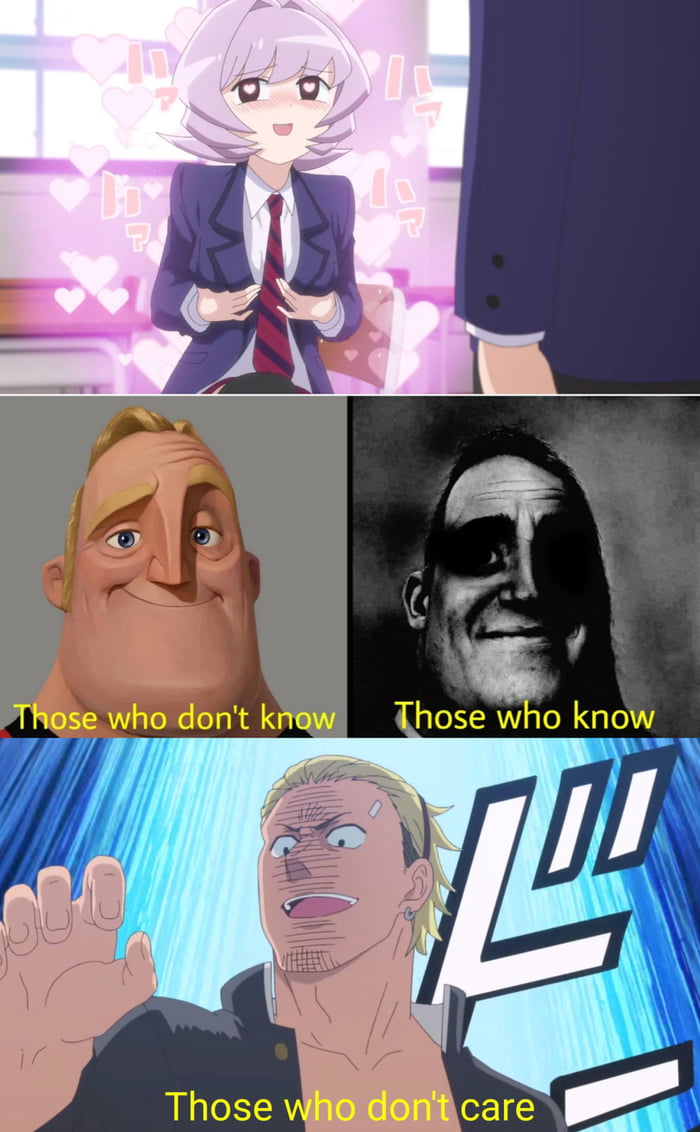 It really is good to have you back! 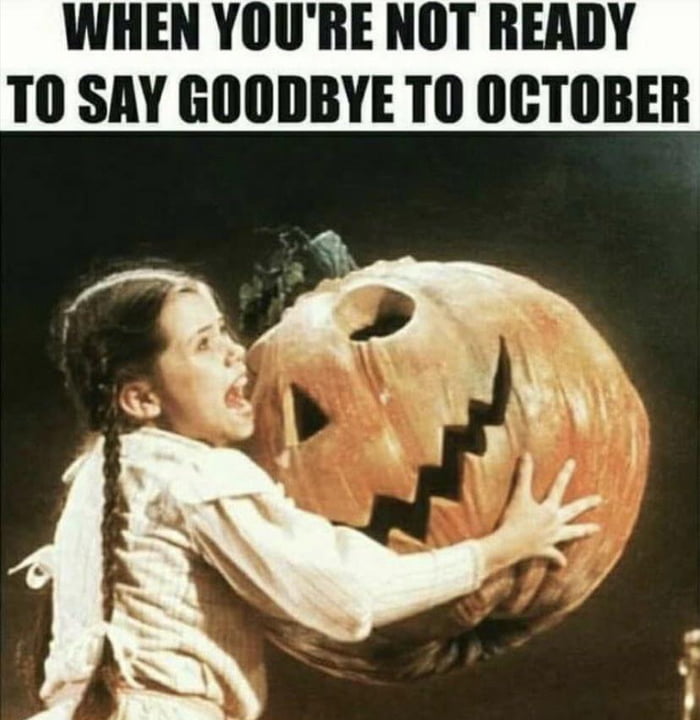 The 'father of the tiramisu', Ado Campeol has passed away. The 93-year-old Italian is known as the man who made the dessert world famous. His cook and his wife created the dessert, which consists of mascarpone, ladyfingers, coffee and red wine.

USA: Woman charged with 700$ for waiting 7 hours, without getting any treatment 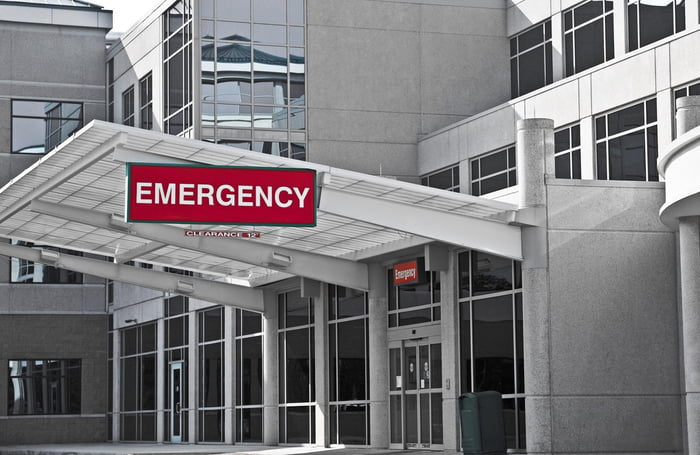 West Taiwan is planning something evil as usual? 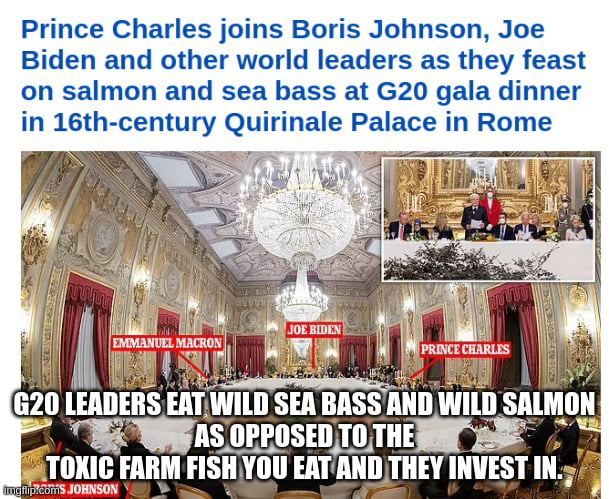