Country of cowards and slaves... 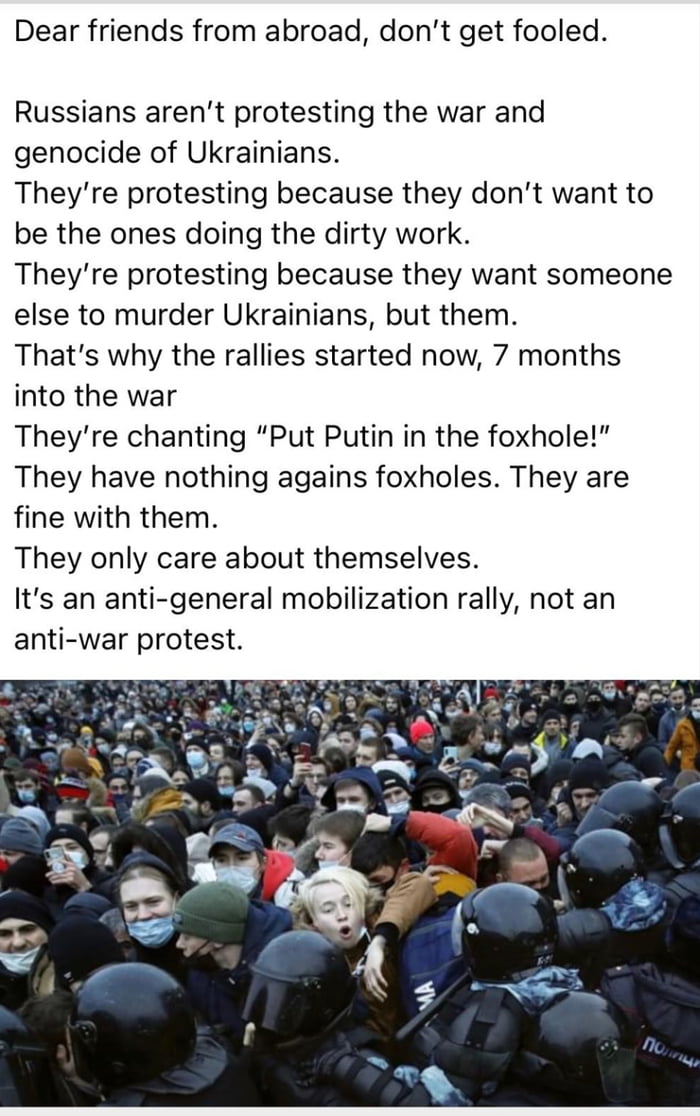 Yeah, but there were protests against war 24th of February and later. And yeah, nobody wants to die

Yeah.. We know this. I mean.. everyone knows this. I haven't met anyone who didn't. What's your point ?

If it means that the Heads of Kremlin officials will be put in a guillotine or they will be hanging at the end off a rope in the nearest tree, then I really don't care if they are protesting the Mobilisation, the war or the 5% increase in the price of vodka.

Yes and no. Russian public opinion is splitted between the ultra nationalists and the liberals. The ultra-nationalists are pro-war and criticise Putin for his lack of result. The liberals are anti-war in general. There was anti-war protests by liberals at the beginning, but the thing is, liberals fear repression and after the arrest started they switched to underground protest and fleeing the country. They're reactivated, because now it's either prison or conscription, or both, so repression stopped being a factor.

It's not funny cause it's true

sure, 140 million russians all think and feel the same. 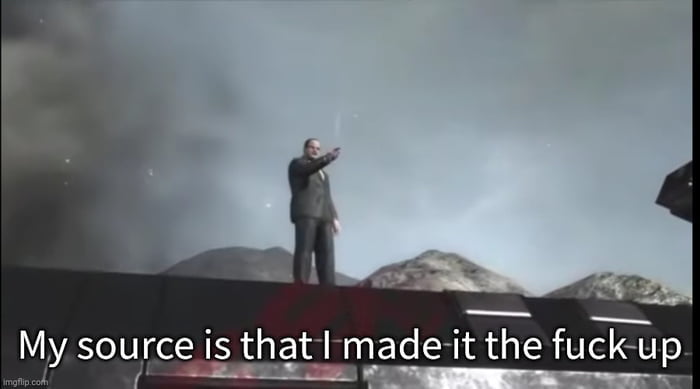 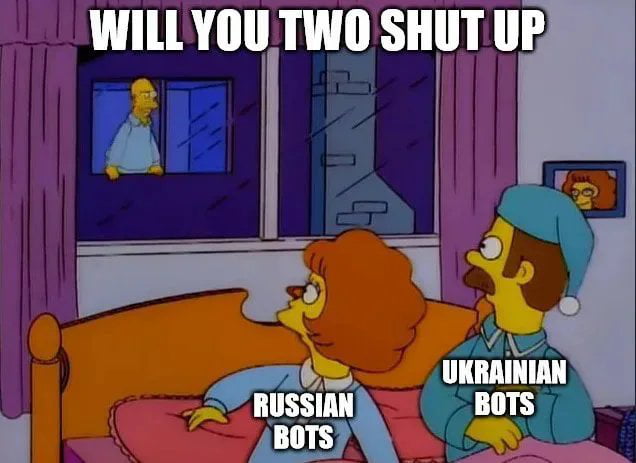 Father of Mahsa Amini refuses to allow Islamic prayers over body of Mahsa. He's says to the mullah who's praying over her:"Your Islam denounced her, now you've come to pray over her? Aren't you ashamed of urself? You killed her for 2 strands of hair! ... Take your Islam and go." I really hope he don't Weapons given out to the mobilized conscripts. 2nd army in the world

Don't forget how these morons can stab each other in the back, Xi Jinping news could be true. 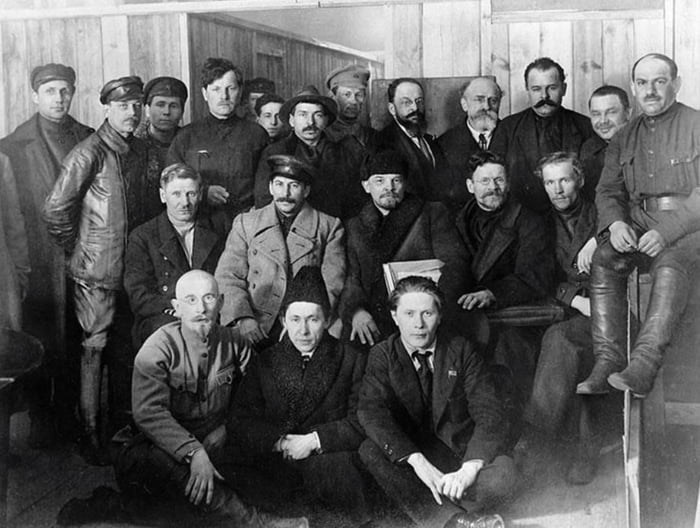 For glory, pride or some other made up excuse 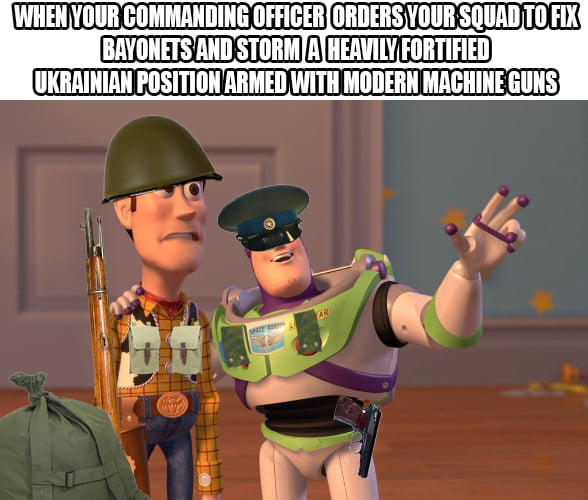 Mariupol Pseudo-referendum: Empty bulletins are thrown into the box on camera. Matters not, final count was already decided beforehand