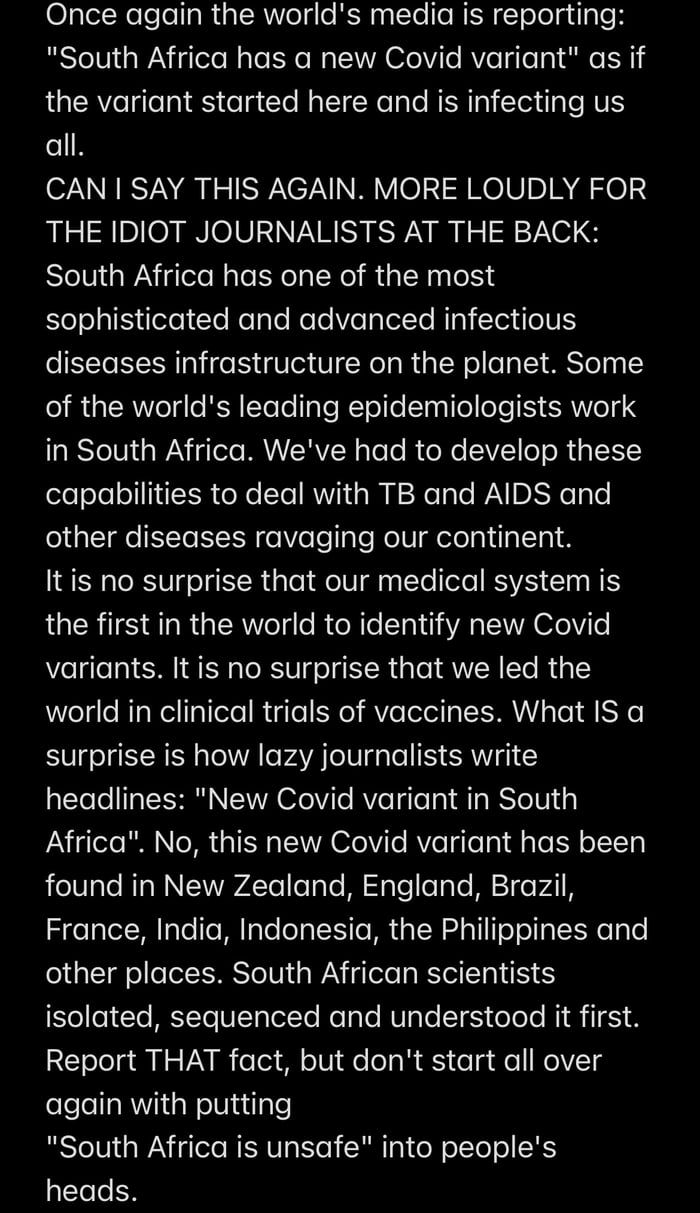 South africa is unsafe even without corona variants.

i mean i already had the (south) africa is unsafe thought before the new kung flu version, so not much has changed

Keep it real. In Africa, there are many immunosuppressed people (HIV), so the probability that a virus will mutate in this population is quite high. And it was found in SA first, just as the wild type was found in China first. As so many other viruses that originated from animals and spread to humans because in Asia people live closer with their animals, especially birds / poultry, than in the US or Europe. No discrimination here, just observations.

Have a shitload of SA friends who immigrated to Australia to escape the violence. Not a single one of them doesn't have a story about some horrifying violence perpetrated against them or a friend or loved one. Every single one tells stories of rape and murder and car-jacking, South Africa is unsafe as fuck

I thought the whiteys were all leaving south Africa, how are there any scientists left?

South Africa IS unsafe but that's nothing new. Covid aside I wouldn't travel there.

South Africa is unsafe if you are not a N_gger

I thought it was just unsafe being white in south africa

Got caught shoplifing so decided to destroy the entire store....France.

Capt ? She piqued my interest research only 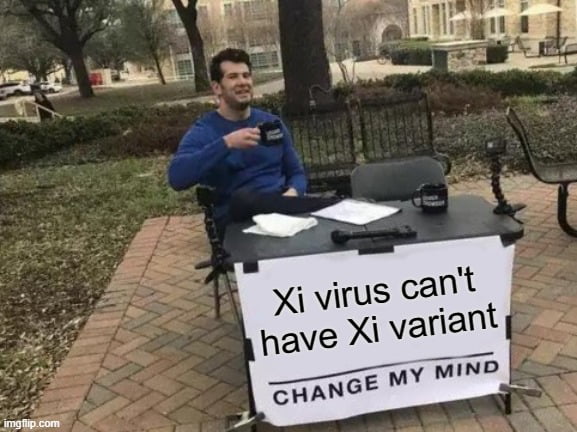 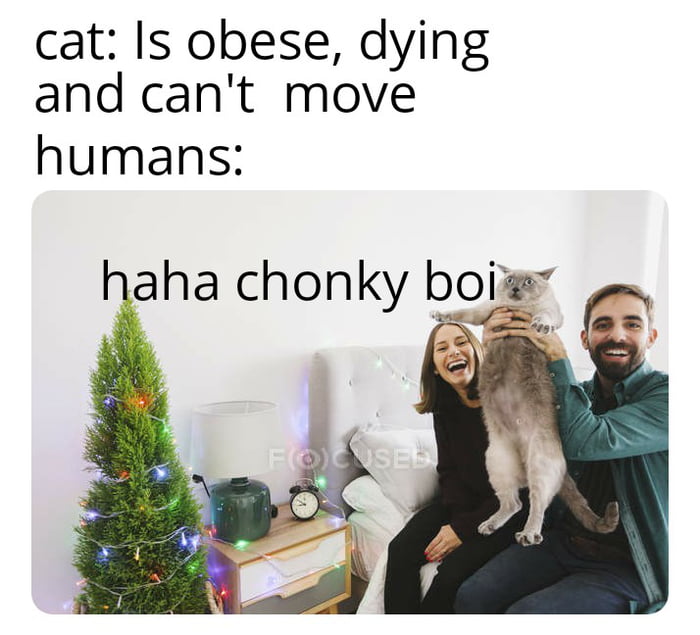 Spotted on a pavement in Münster, Germany. 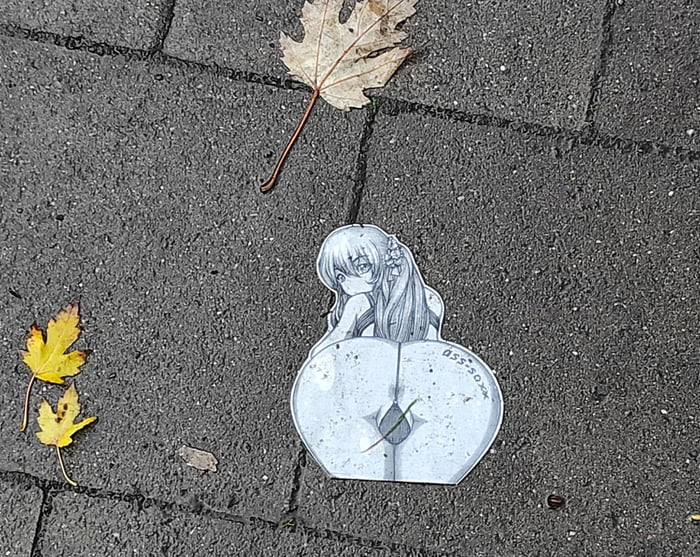 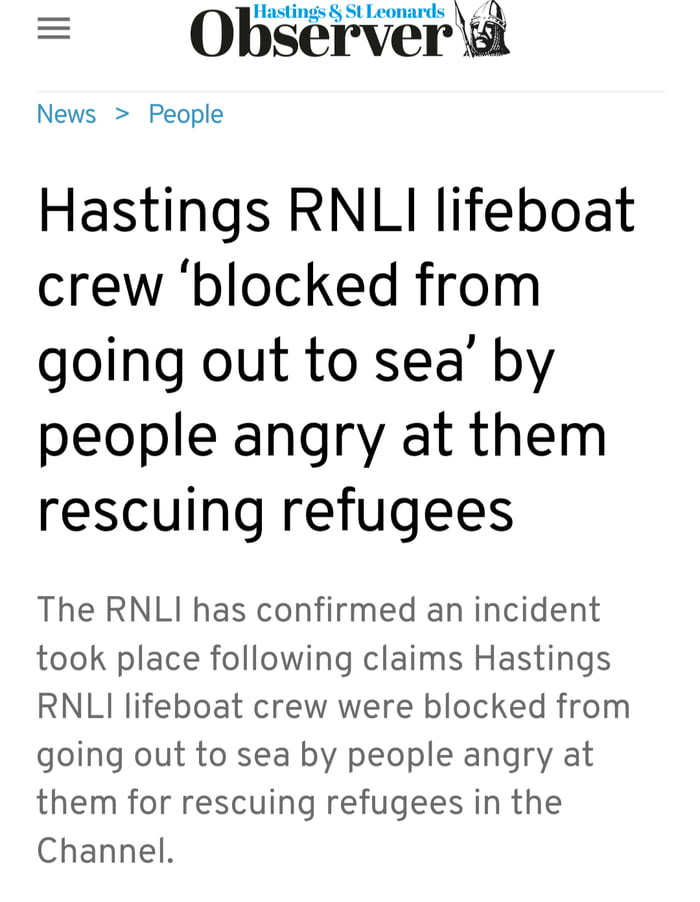