Mouslim women in the west: „In our countries we have rights!” That's why once they go west, they never return, but keep insisting that back there is all sugar and honey. (watch Jordan Peterson debates) 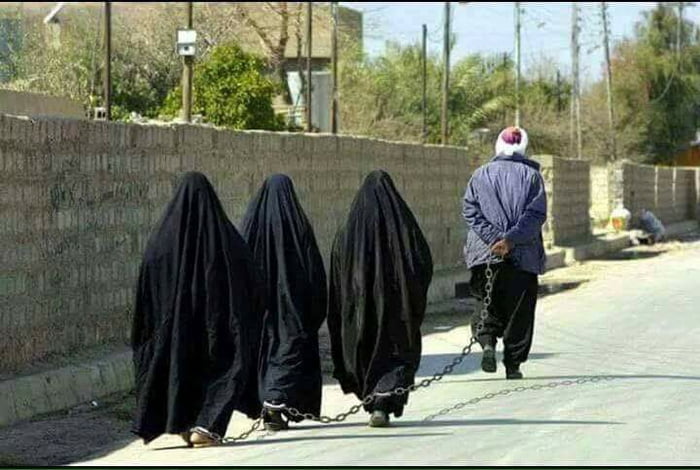 They act like its year 1020 an bunch of retards.

They no need chains. They have marriage instead.

As a muslim woman from a middle eastern country. I freely tell its a shitthole. But not because of opresson or that stuff because I am not in anyway or form opressed but because of the corruption , the inflation, the governments stealing money , no jobs, shitty hospitals and doctors, and finally the fked up school system. So yeah opression is mostly not our problem.

But we still allow them to spread around the world like covid19.

I don’t have a problem with people practicing their religion, everybody shall do what they like. The problem with Moslems is though, that they want to put their believes above others, if necessary with force. Here in Germany we have Muslims patrolling the streets that call themselves the „Sharia police“, who e.g. stop girls for wearing skirts or make up. Or in public pools they think they have the right to molest or rape girls because they wear a bikini. Now if you ask a Muslim if he thinks that’s morally correct, many will say either somewhat or 100% right. Same for Islamic terrorism: there were polls by Gallup, asking whether Muslims (worldwide) believe that terror attacks are justified. The politically correct headline was that „only 7% support terror attacks“. What they left out was that these 7% were only those that said terror is completely justified, but a staggering 29.6% said terror attacks are somewhat justified. Let that sink in. That’s also supported by similar local polls

Your fabled Muslim women maybe say that, but most of the real ones fight for women's rights in their country ('cause they need it) while explaining that misogyny isn't linked to Islam (only), but to patriarchy as a whole. Assuming a society without Islam is a society without sexism is laughable.

Yeah, keep your focus on Islam while they gang bang you from behind, just the way they want it.

Student calls out teacher for not caring about teaching

Nancy Cartwright does her 7 Simpsons characters in under 40 seconds 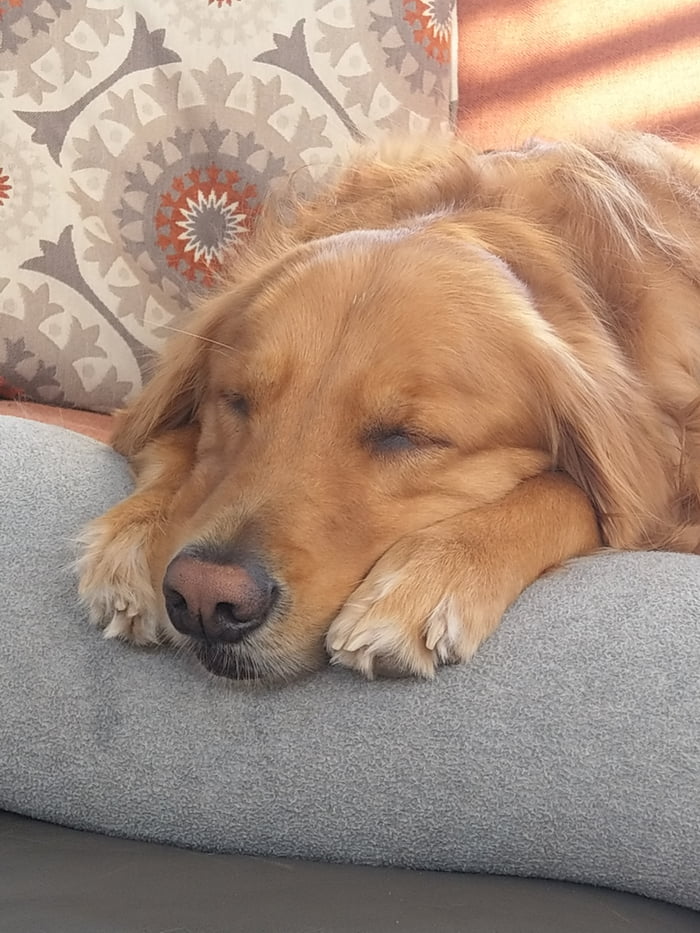 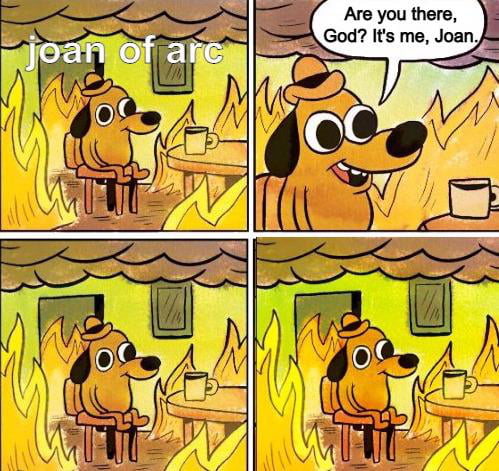 Look how they meassacred my furry

The Storm Controller Of Air