He volunteered, no one had to convince him.

I just made this for my boss’s office. 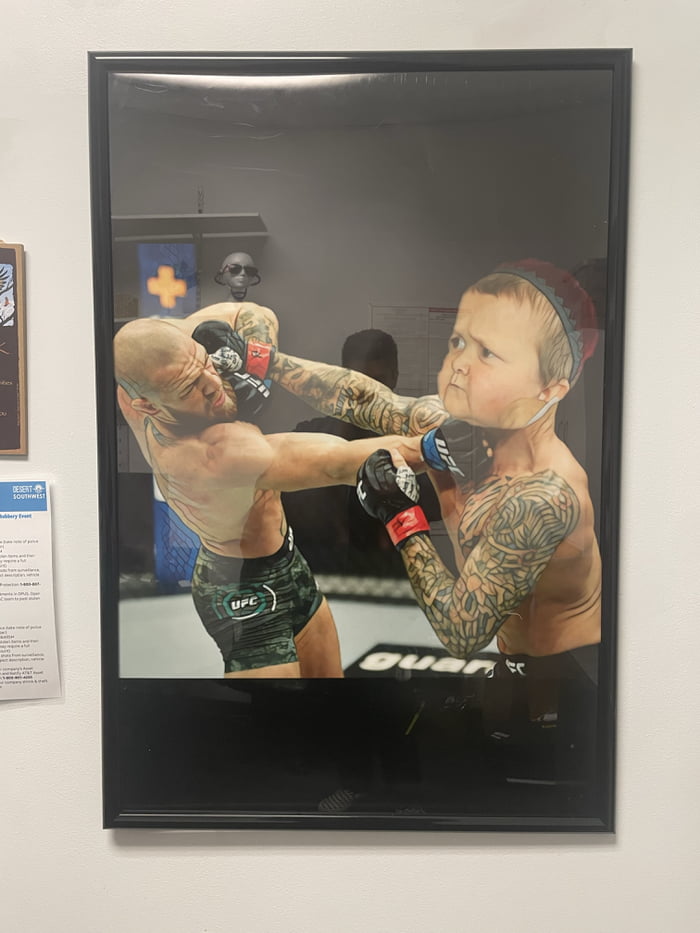 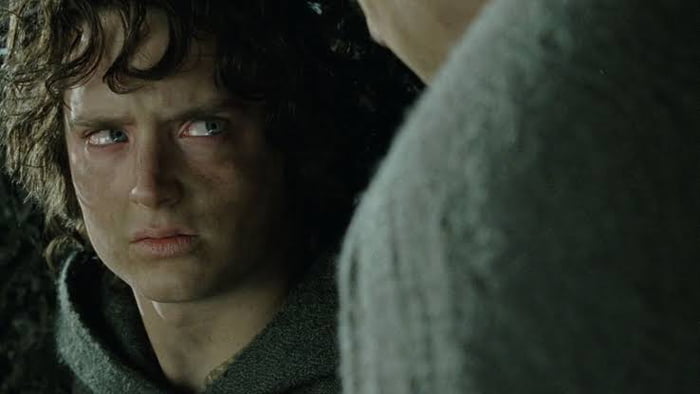 He was the only that could do it. Others would have ideas to use it, usually for good, which the ring would use against them to corrupt them. Some were corrupted by the only idea of owning it, not even talking about touching it. And Frodo willingly was okay with going with it and destroying it. Holding most corrupting thing in the world on his neck like it was almost nothing for months. 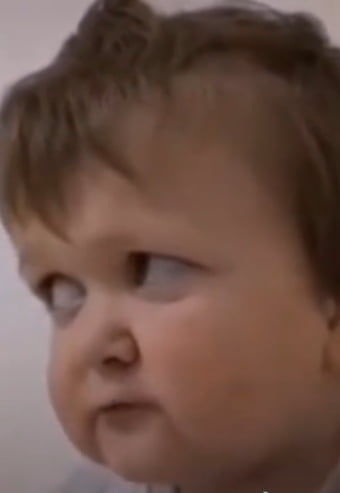 Money not a superpower? 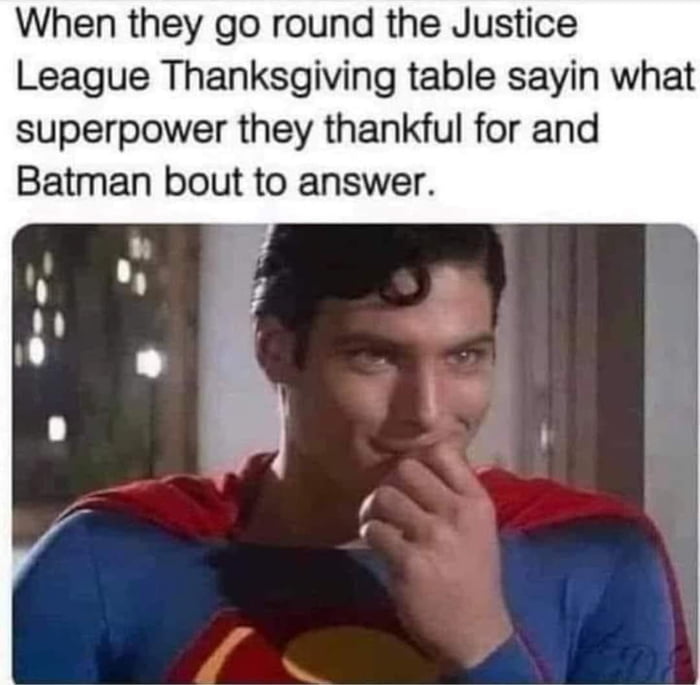 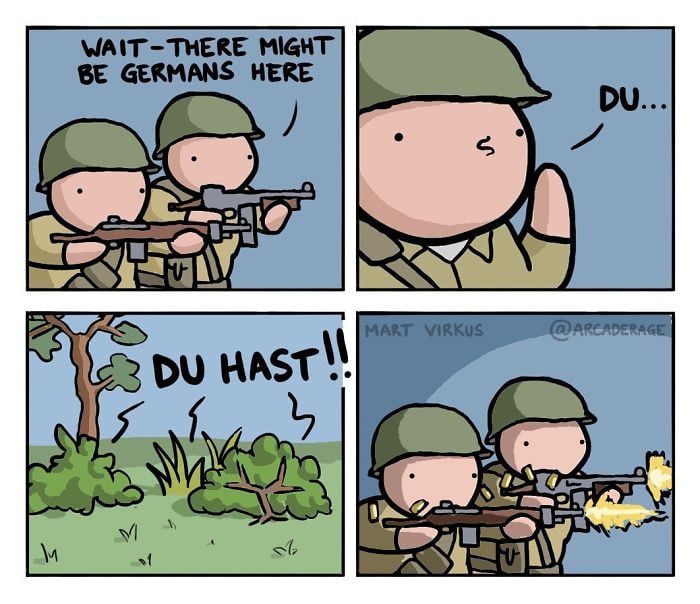 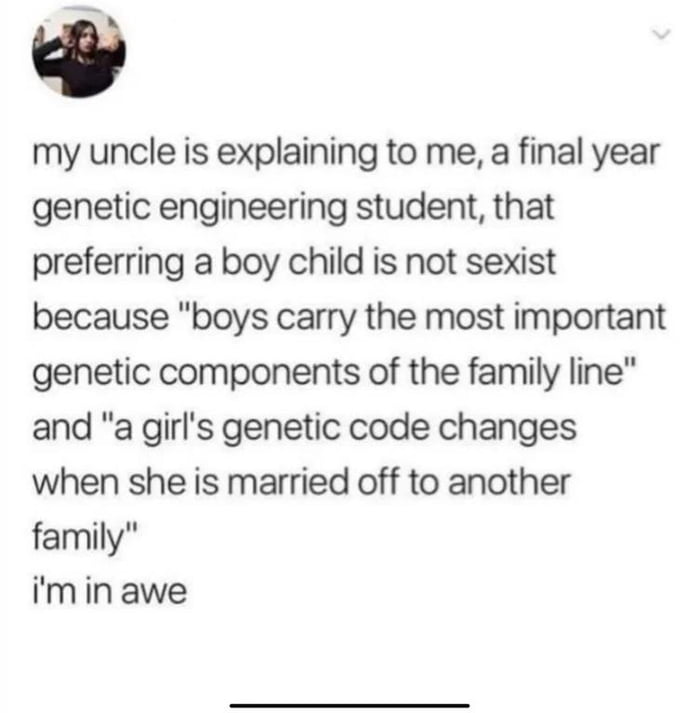 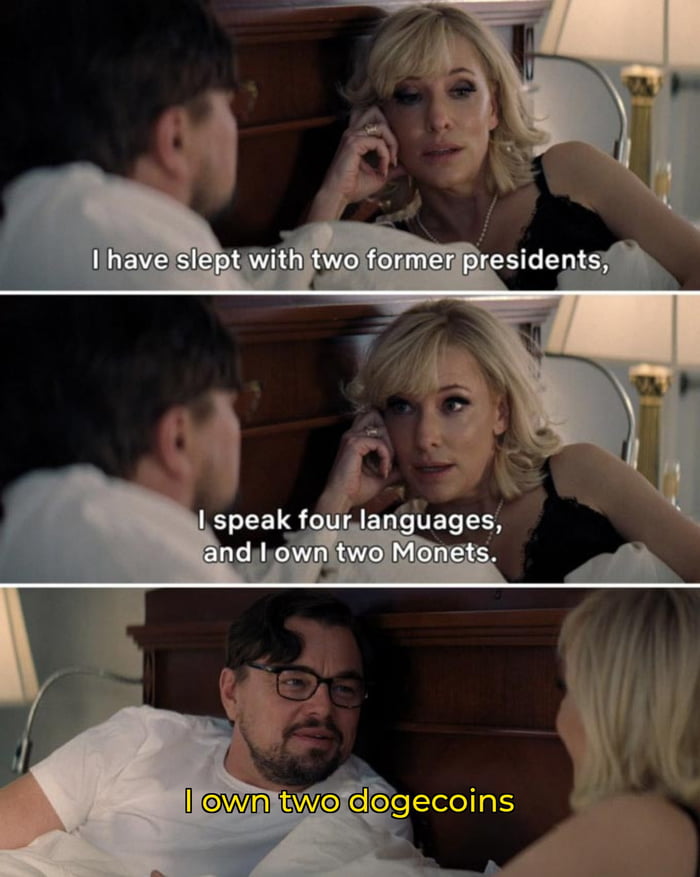 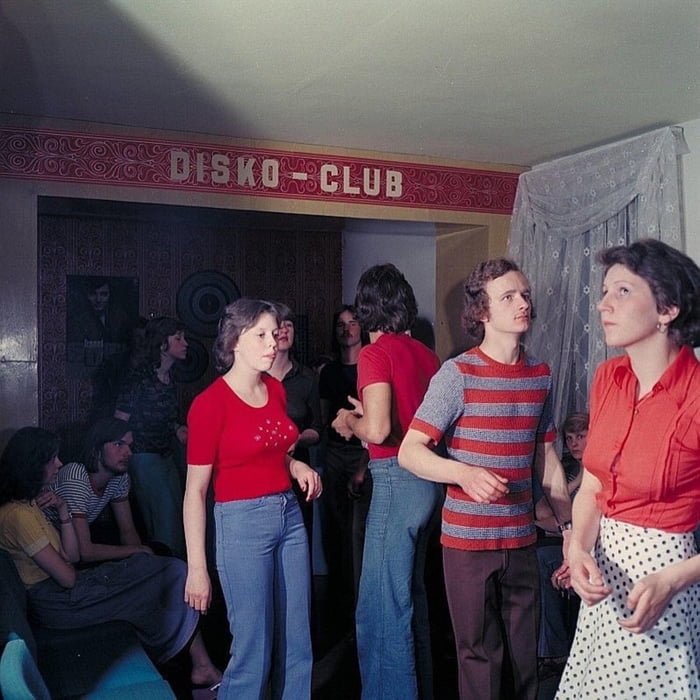