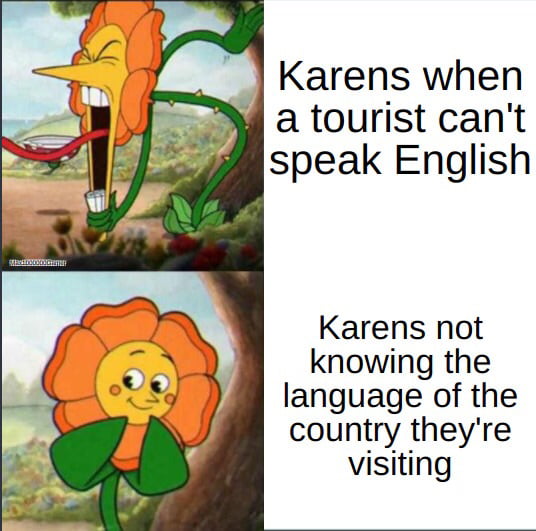 Same applies to phone marketers. I'm bilingual. 1st french 2nd english. Whenever I answer my phone I say "Oui Allo?". Last time I answered to an american marketer, he greeted me with "Use proper English" So I replied "is go f-word yourself proper english enough for you?". Seriously you dial a phone number in Quebec Canada and really expecting people to answer the phone in your language? This guy didn't deserve my attention. If he at least asked me if I could speak English, I would of gladly switch to English. But don't call me and insult me by telling me to speak proper english. That's just rude, impolite and disrespectful. 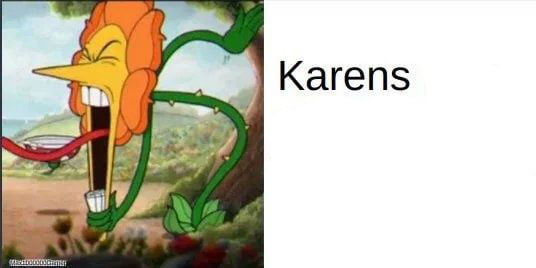 Karens when they are visiting a foreign country: ENGLISH IS A WORD LANGUAGE WHY CANT YOU SPEAK IT

Wrong. I was chilling in this small cafe once when a middle-aged,typical Karen started yelling because none of the staff knew English. This happened in Bulgaria.

In all fairness, English is such an approachable language speaking it in a basic form should really not be a problem for anyone whose native language has Germanic or Romance roots. Some people are just lazy Pretty sure I triggered sone French guy there xD

I do IT support for mainly Bri'ish, sometimes Americans. British people understand me perfectly well, the Americans on the other hand... If someone calls from a factory from the South, I have to tell everything at least three times because they don't even understand my accent. I have never, ever had this problem with Brits, or Australians, or non-native speakers. People from the South never even heard an accent different from theirs, I swear. Or they're just incredibly dumb. At least they are nice tho

If they even go to other countries... 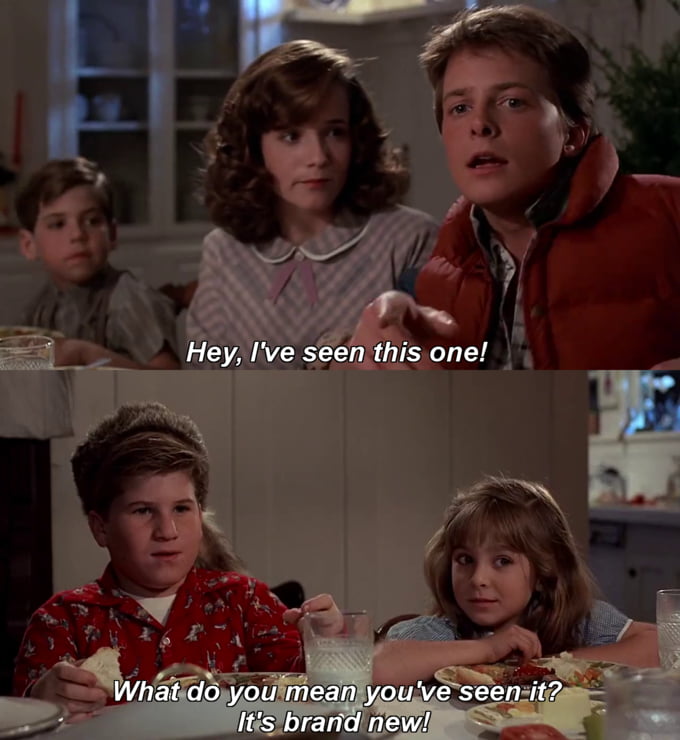 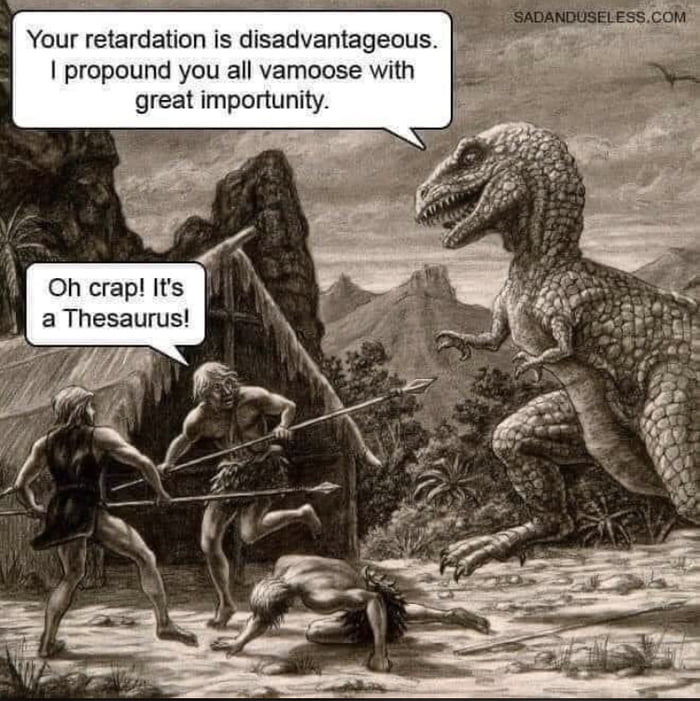 Employee of the day.. 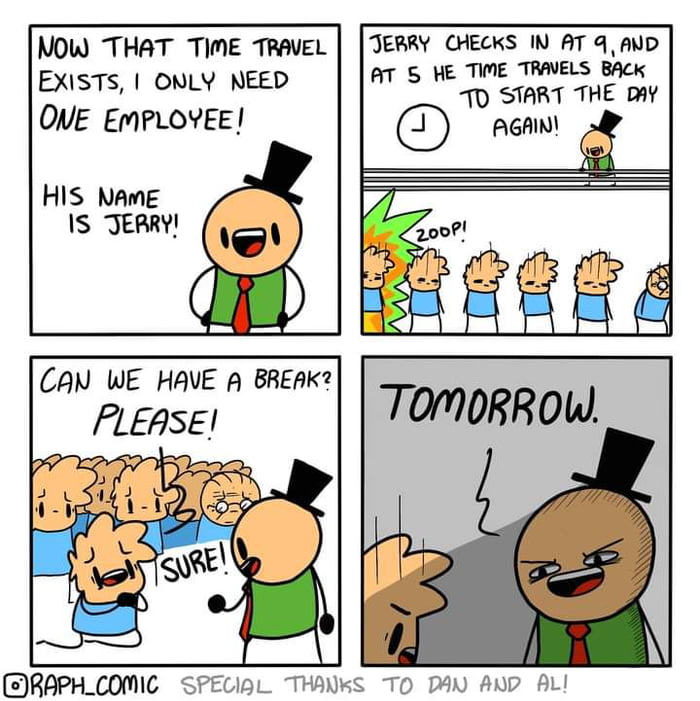 Are ya winning son? 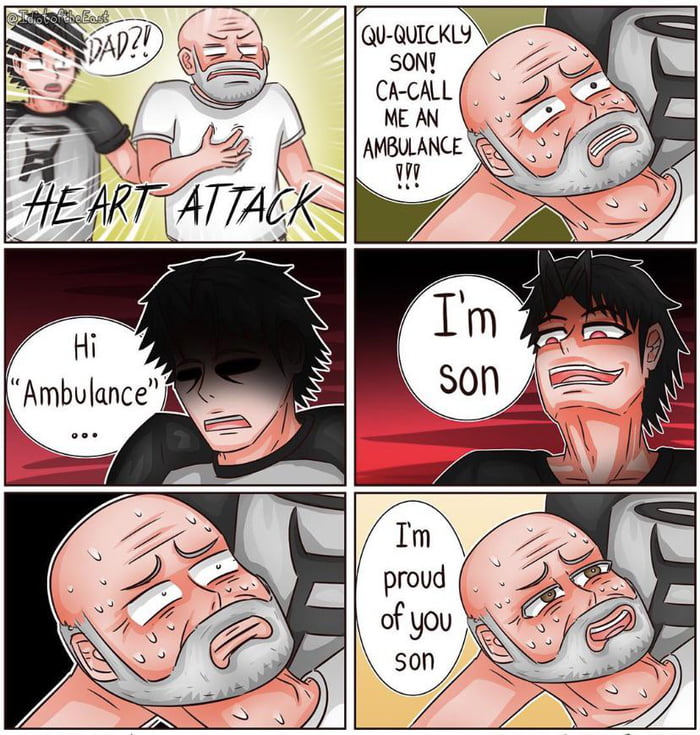 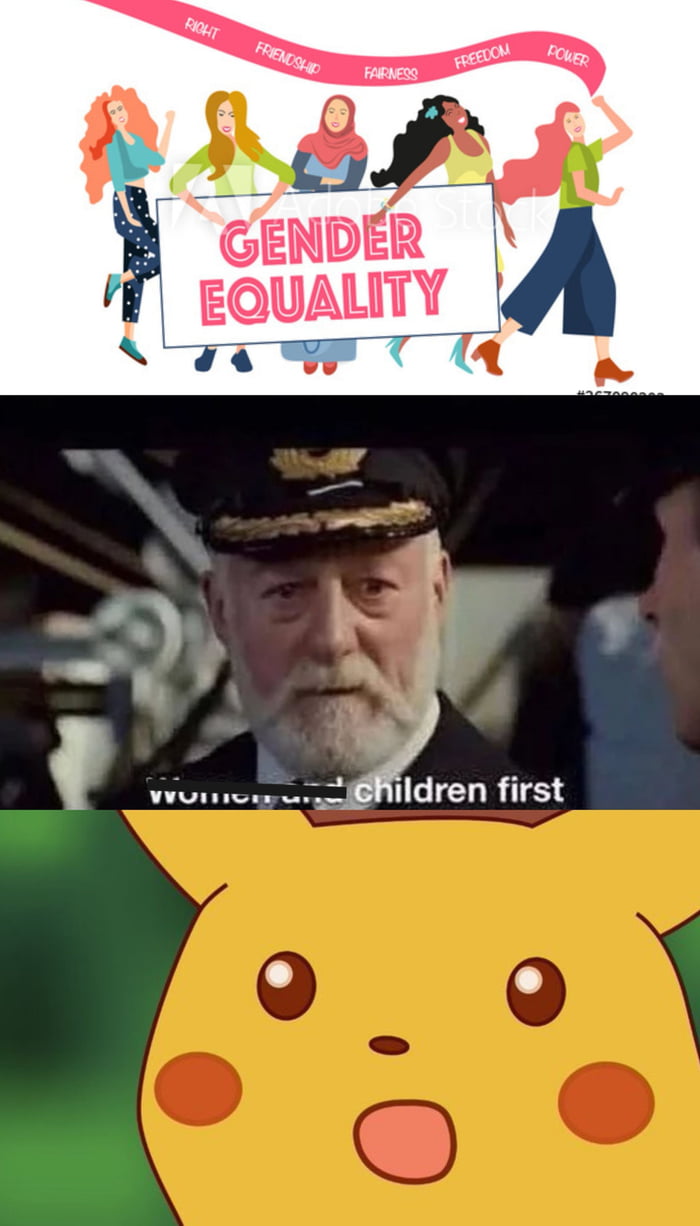 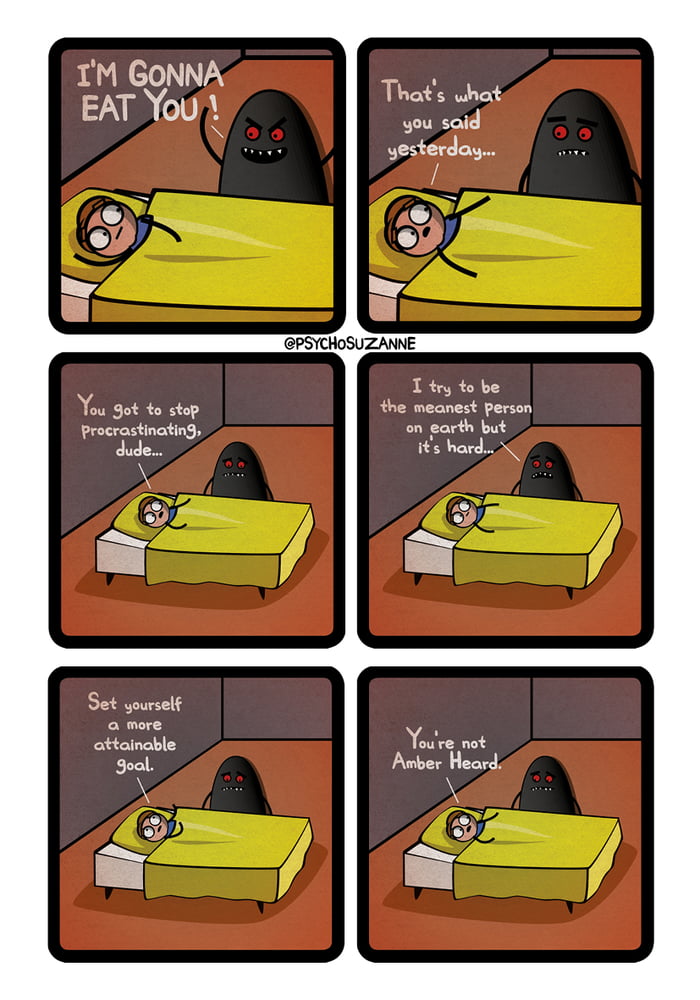 How to make a cute kitty. 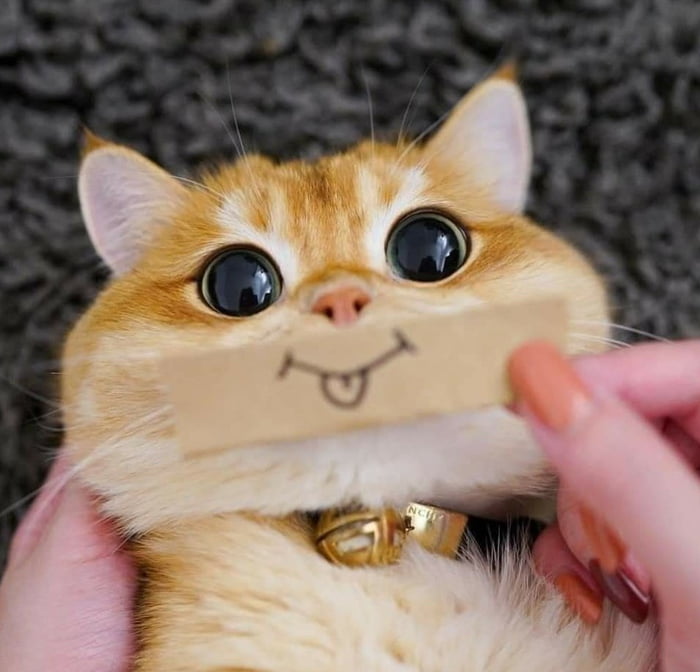