A tiger with down syndrome. 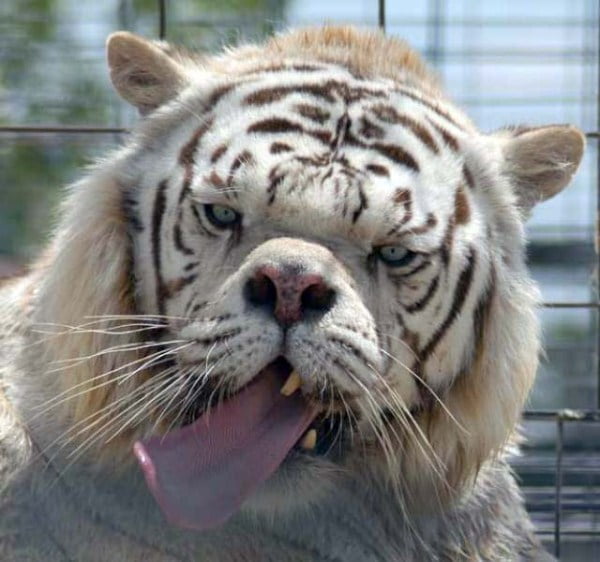 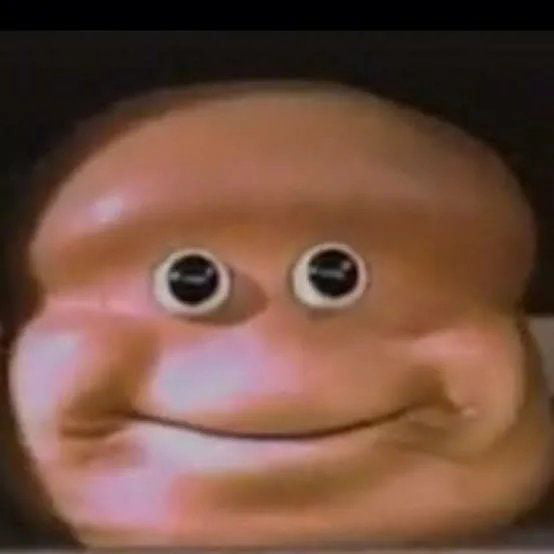 His parents were brother and sister, and all of their cubs, except Kenny and a brother called Willie, who was severely cross-eyed, were stillborn or died at birth. The breeder claimed Kenny's face was deformed because he kept smashing his face into a wall, and he said he hadn't killed the cub at birth because his son though the newborn was "too cute".

The only animals with chromosome 21 are humans. Therefore, no, this tiger does not have downs.

Ah, the tiger inside me! 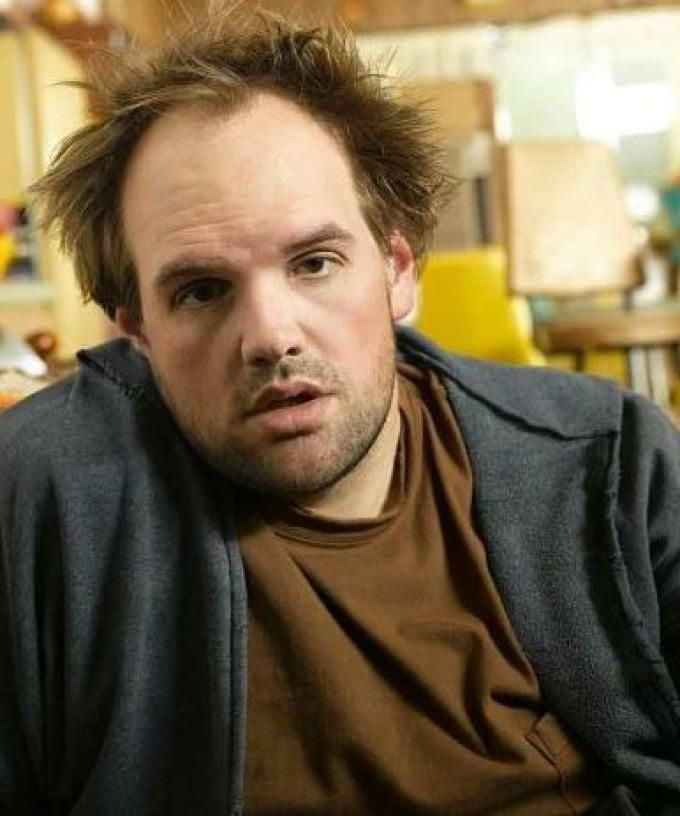 The sea of daisies in Mitoyo, Kagawa, Japan 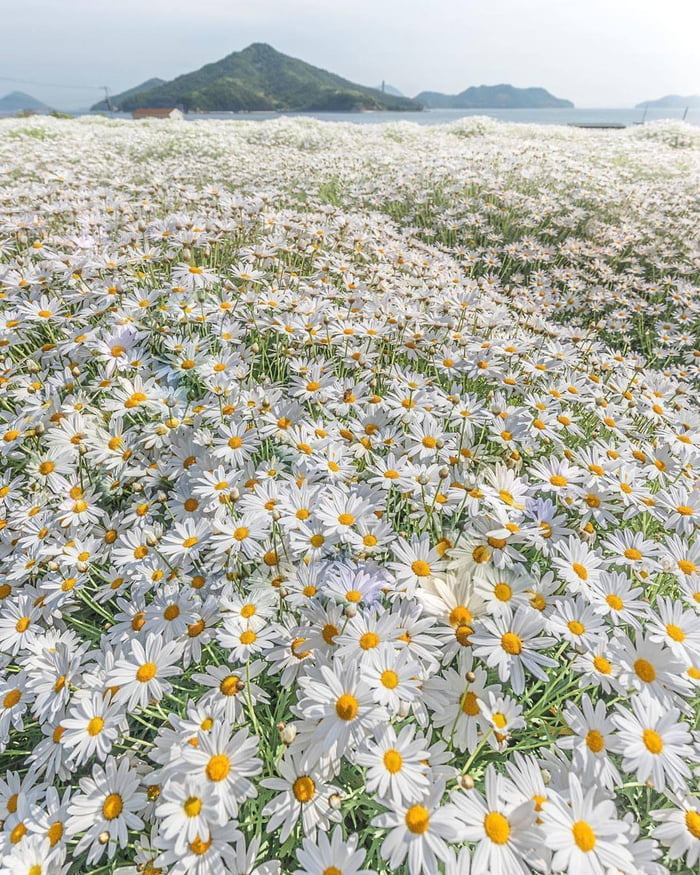 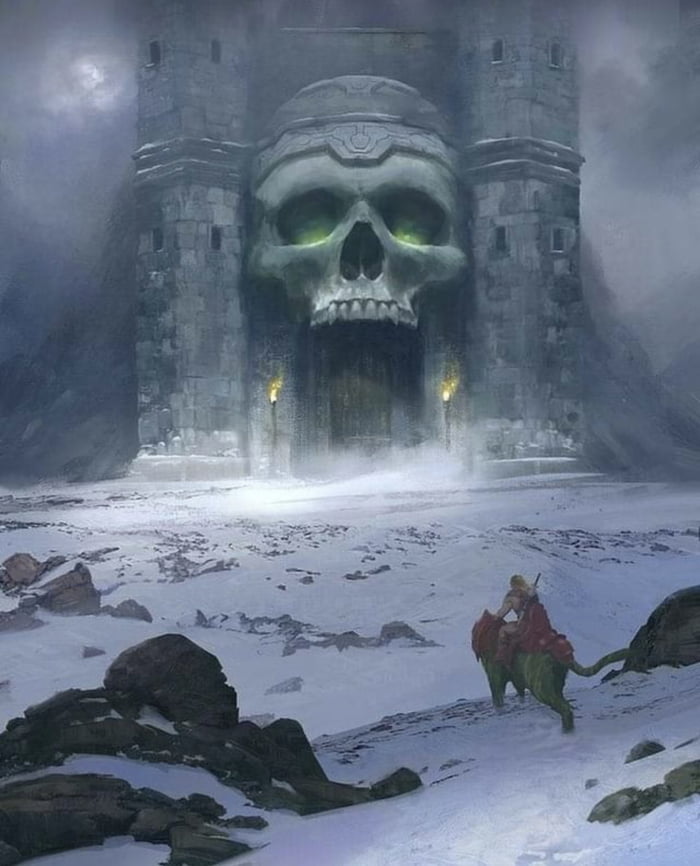 Tribal chief Eli Mabel holds the dead body of his ancestor Agat Mamete Mabel, who died centuries ago. Dani tribes hide their deceased ancestors and loved ones for centuries. 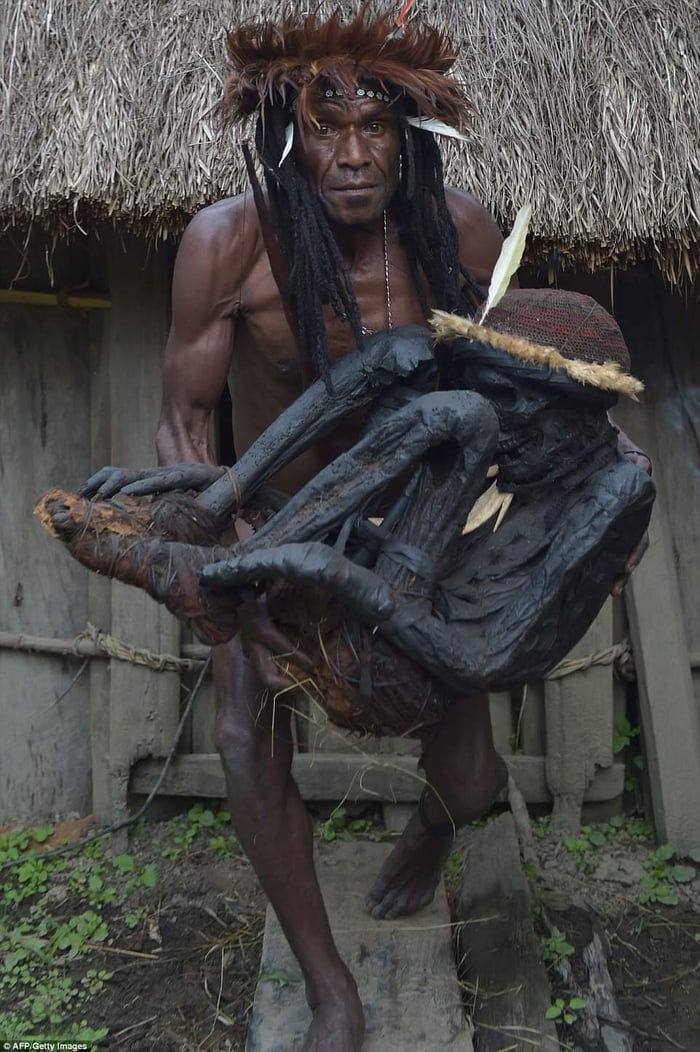 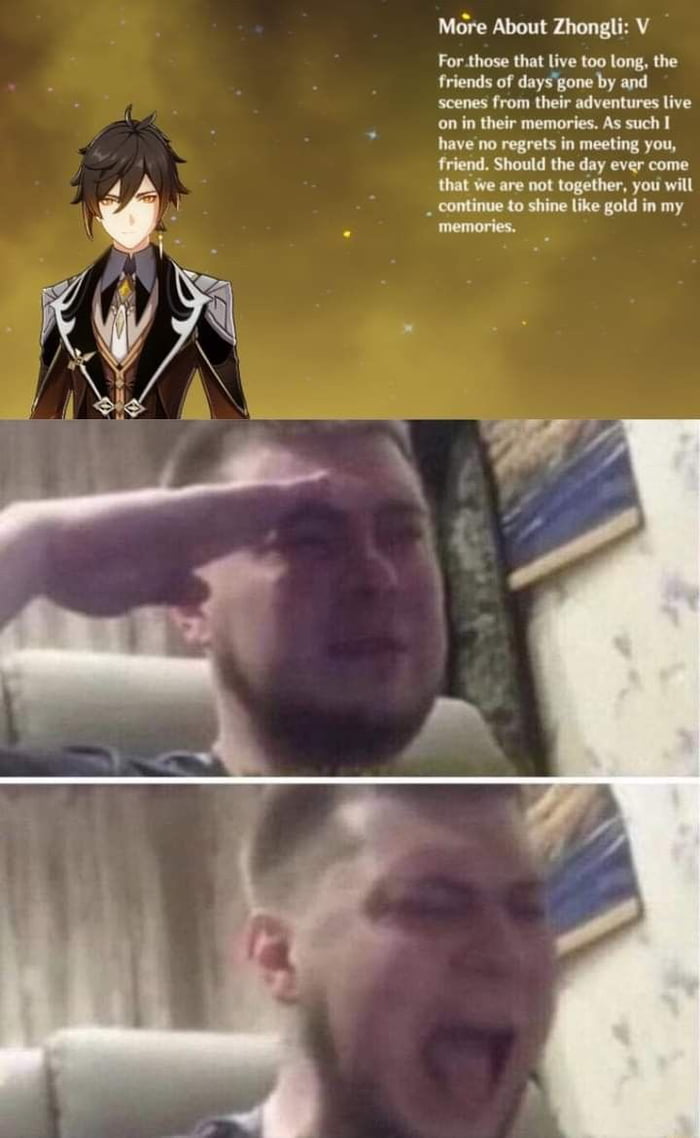 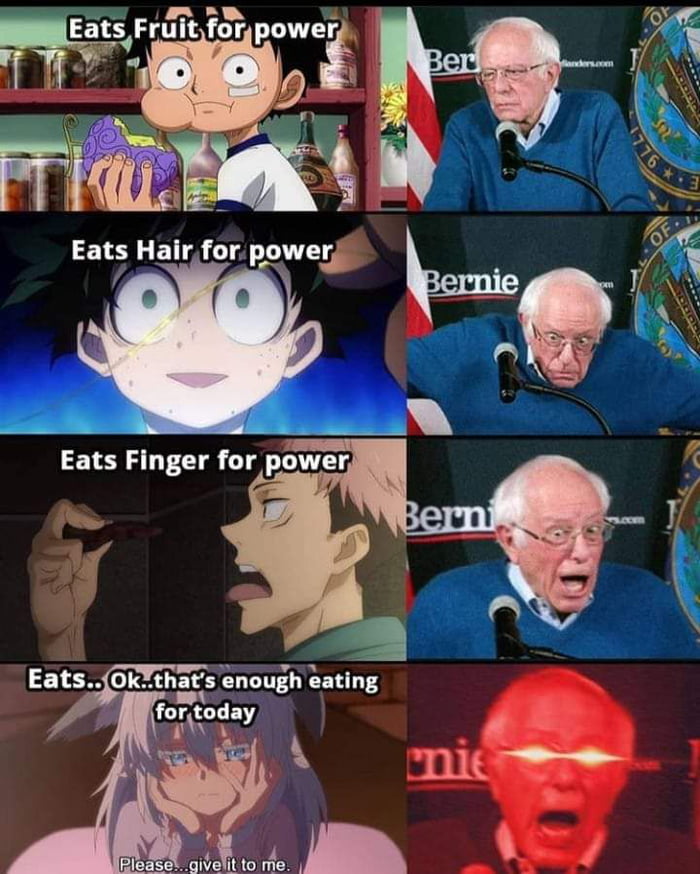 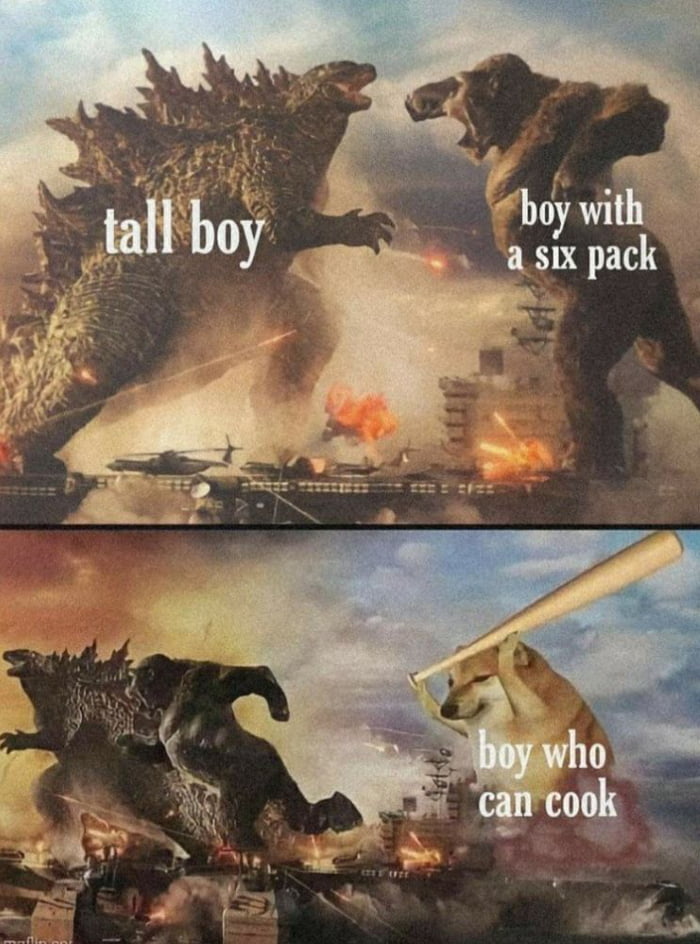 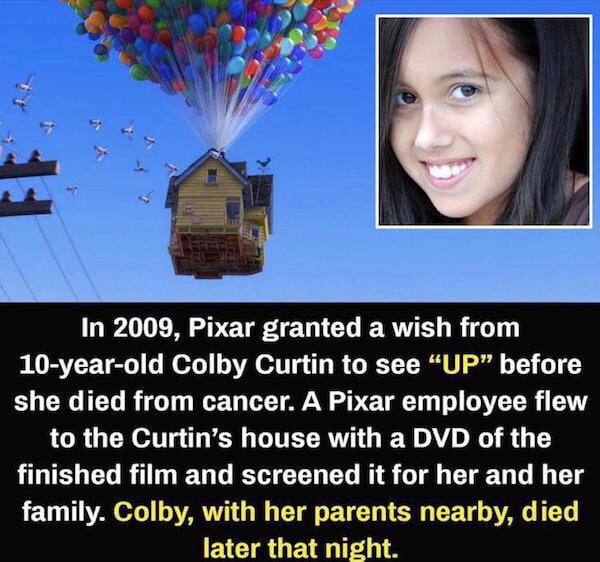