whoever is making the story is the reason its got a whole bunch of game. its pretty dang good and much better than most series.

I will probably never in my whole life find out how the fuck did a fan single handly made a better sonic game than an entire developer team in the last 25 years.

And with good reason.

Wrong. Yakuza has a better dev team, the games are undoubtedly better and yet they have squandered billions on shit Sonic games and still do. So who's their favourite really?

I am without doubt my mom's least favorite. She did one good thing though. She always said that the favorite was whoever was closest to her right then. It does feel good to be called the best now and again.

Sega: *thinking* it's actually persona but it's better if I say one of my own Sonic the Hedgehog is Sega's flagship franchise and one of the bestselling video game franchises, grossing over $5 billion by 2014 and selling 140 million by 2016. Series sales and free-to-play mobile game downloads totaled 920 million by 2019. 4 million units The franchise has become a commercial and critical success, and as of 2020, Sega has reported that the video game series has sold a combined total of 14 million units in physical and digital sales since its debut in 2005.

Don't hate me cause im beautiful 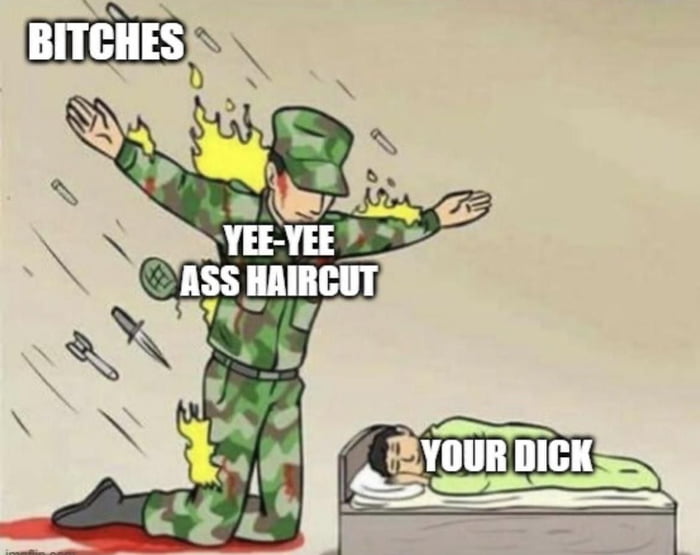 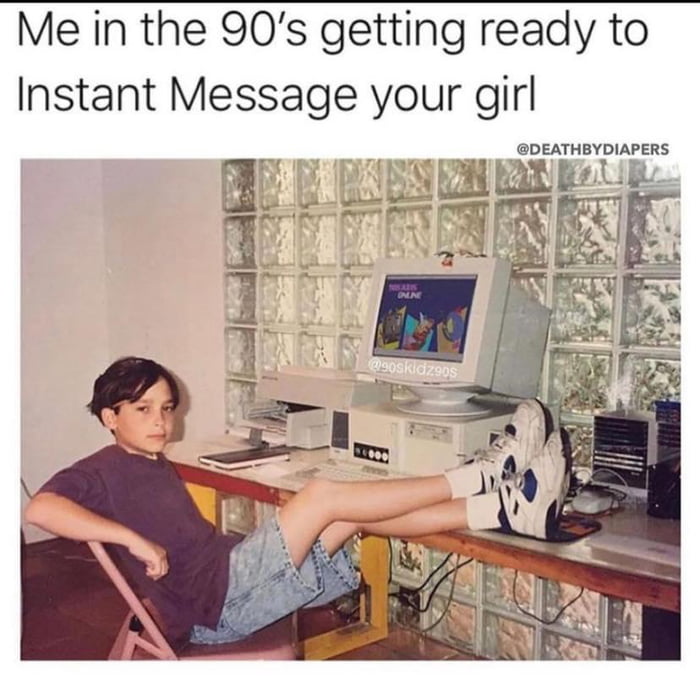 Are you okay budd?

Just like women can just say: omg I can see you started working out, you got a fine looking ass...but if I’d say that to a friend, that’s seen as uber geh 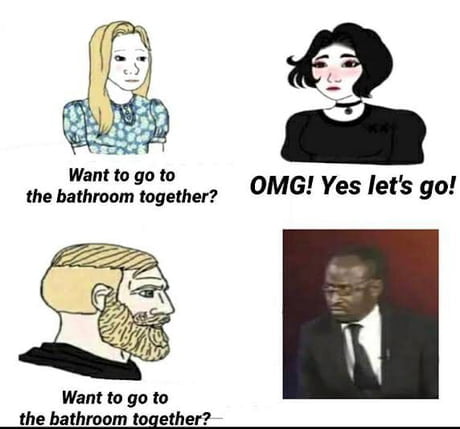 Among the only dubs I'll ever approve 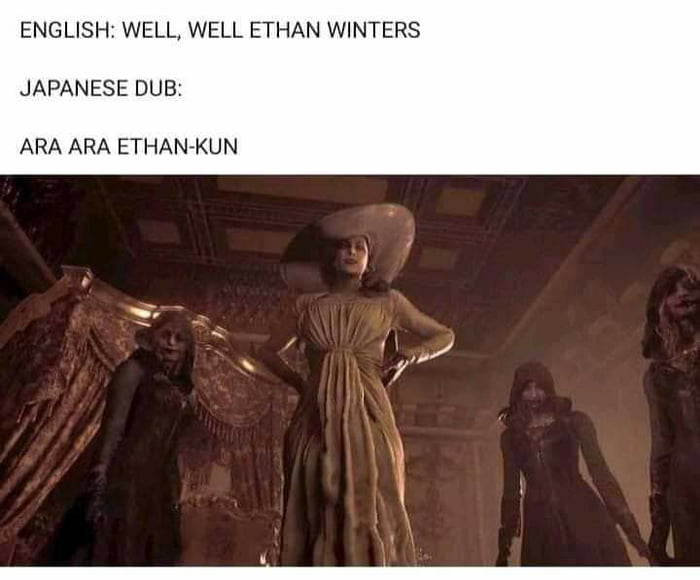 If cars were a thing in naruto

Driving into a dust storm in Australia