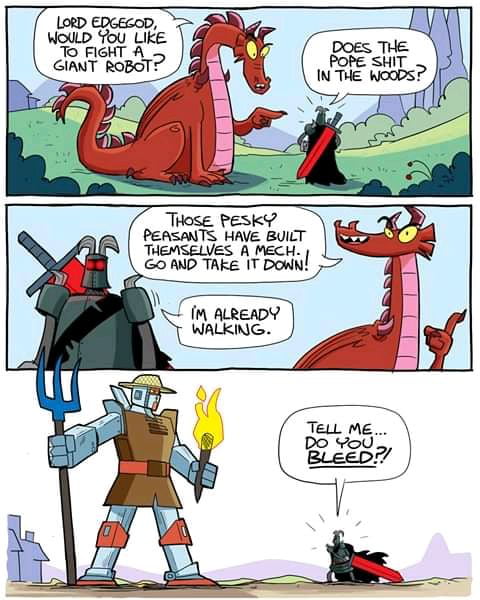 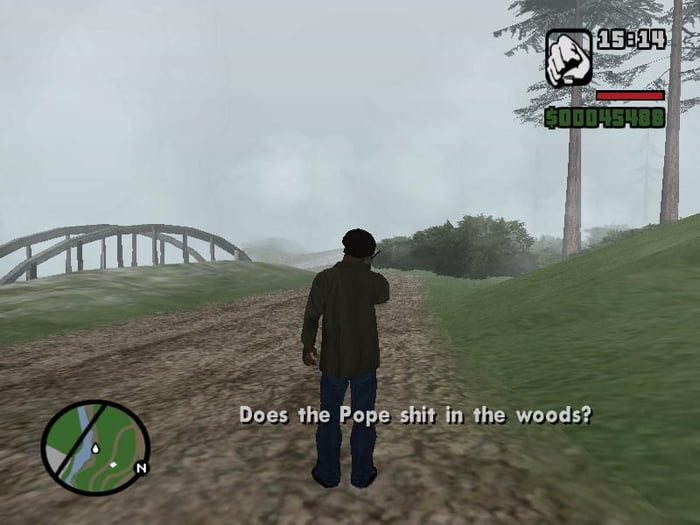 But DOES the pope shit in the woods?

Why would a mech bleed? 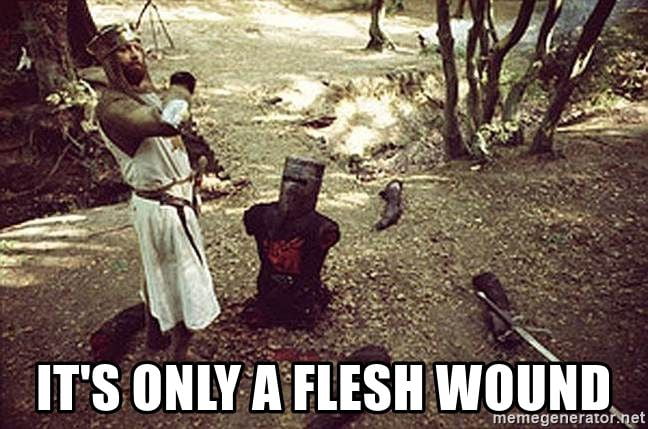 I'd love to play a game where usual rpg gimmicks are subverted and common goons are way stronger than they look. (Peasants and thugs attacking in huge mobs, undead reassembling themselves into huge golems once they were destroyed- or come at you like a flood, like in Game of Thrones)... Imagine if some sort of typical high level endgame beast was trembling and hiding in its cave because the locals managed to assemble a huge ass mob armed with enchanted and blessed pitchforks, torches that shoot greek fire, having spell-for-hire auxiliaries, rudimentary warmachines, hunters laying tons of traps all around the beast's lair... I'd fucking love it.

Does the bear Pope holy shit in the woods?

The Pope sodomized children in the woods

man I love that comic

I bet they had a blast 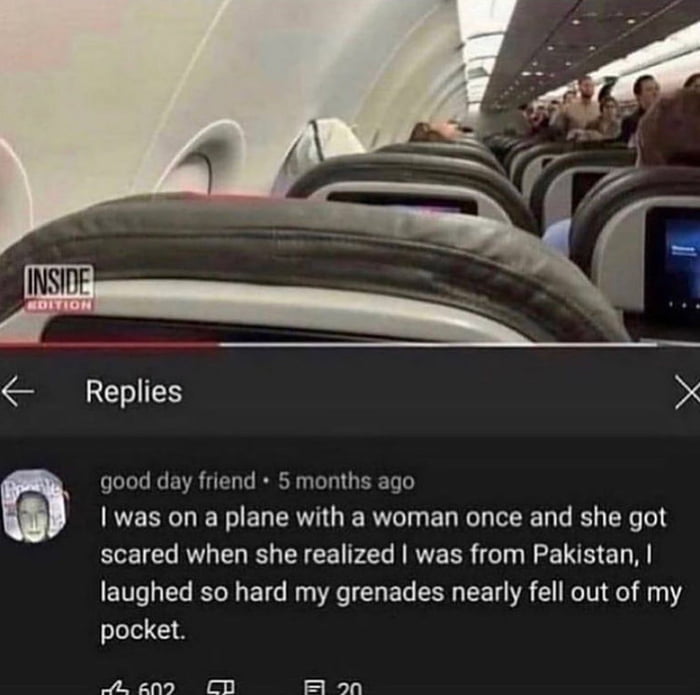 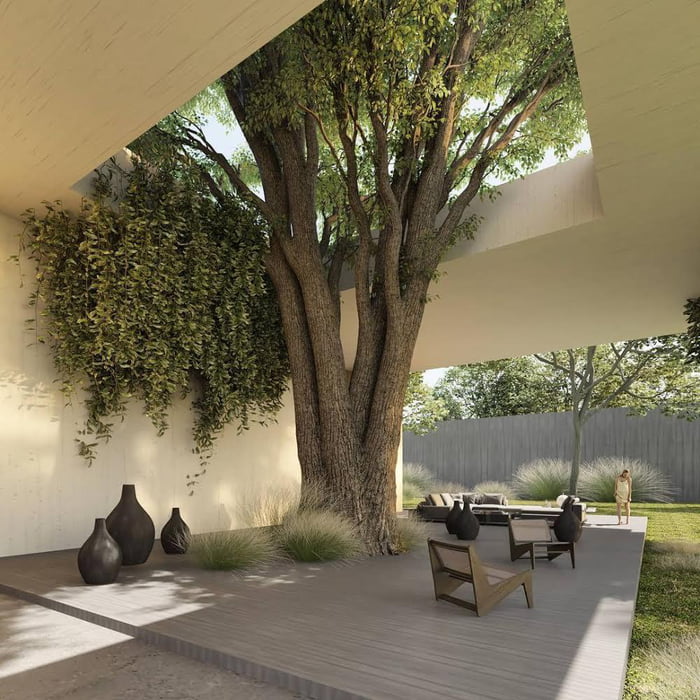 A indian giant purple squirrel with his giant tail 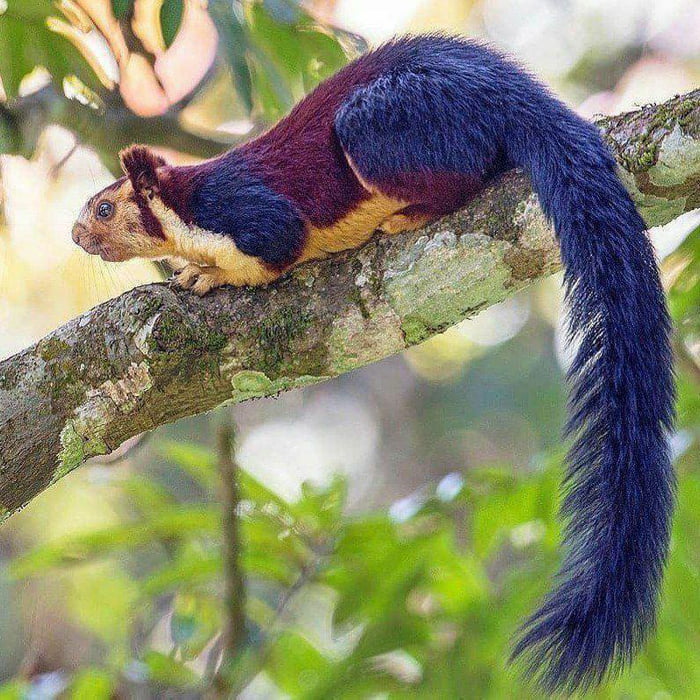 Du Du nunu nu nununu Du. It do be like that. 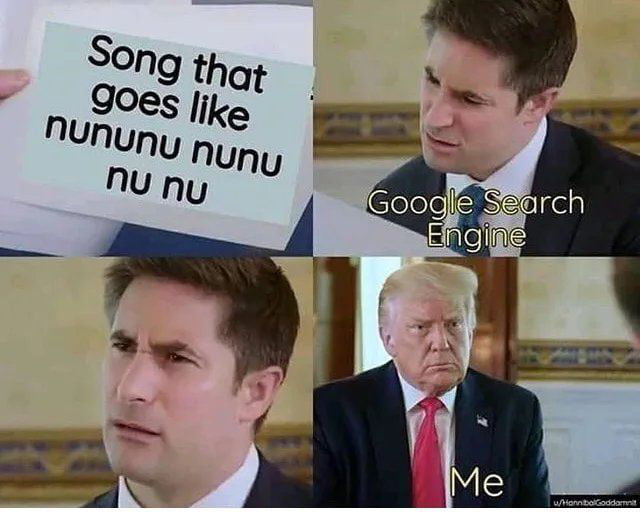 Reverse cowgirl or something idk i am a 9gager 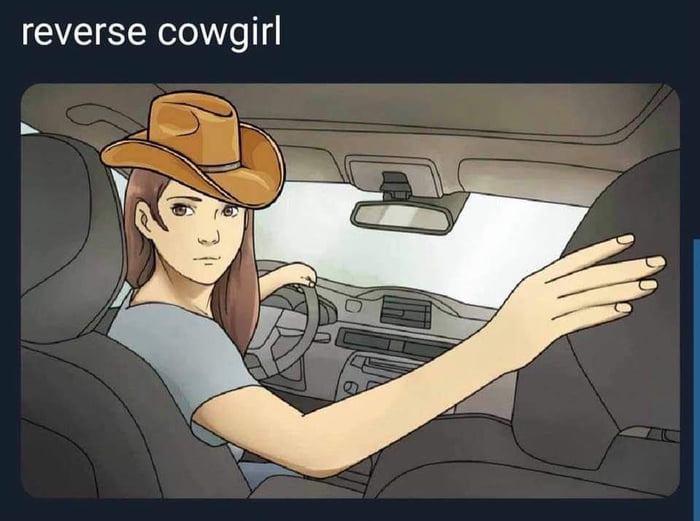