R. Norris Williams is a badass 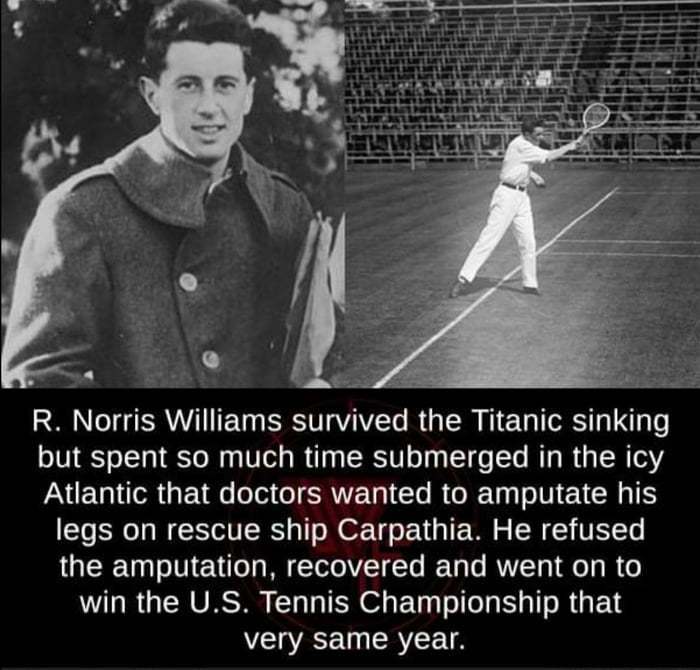 Nope, he lost in that very year in the quarterfinals. But later he won Wimbledon. Btw. His father died on the titanic. They both traveled in the first class, so I would say had some manners, because they did not went on the rescue boats like most other first and second class members.

Sooo people back then basically just shrugged off such horrific experiences and simply went on with their lives? 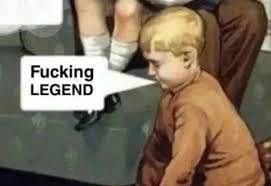 Wow!! Never knew that the quality/level of US Tennis Championship was so bad.

why are you surprised ? the dudes family name is "norris". he is obviously a demi-god, probably chuck norris's cousin.

Get annoyed when people talk shit to falsify history to boost their agenda. I live in South Africa, where towns and street names are being changed to fit the future propaganda of the ruling political party. amazing how many idiots are out there that believe this shit and then teach their children this shit. Sounds just like the past 2000 years of Catholic rule :):)

So smoothly on small jumps!

These Japanese Camellias never get old. 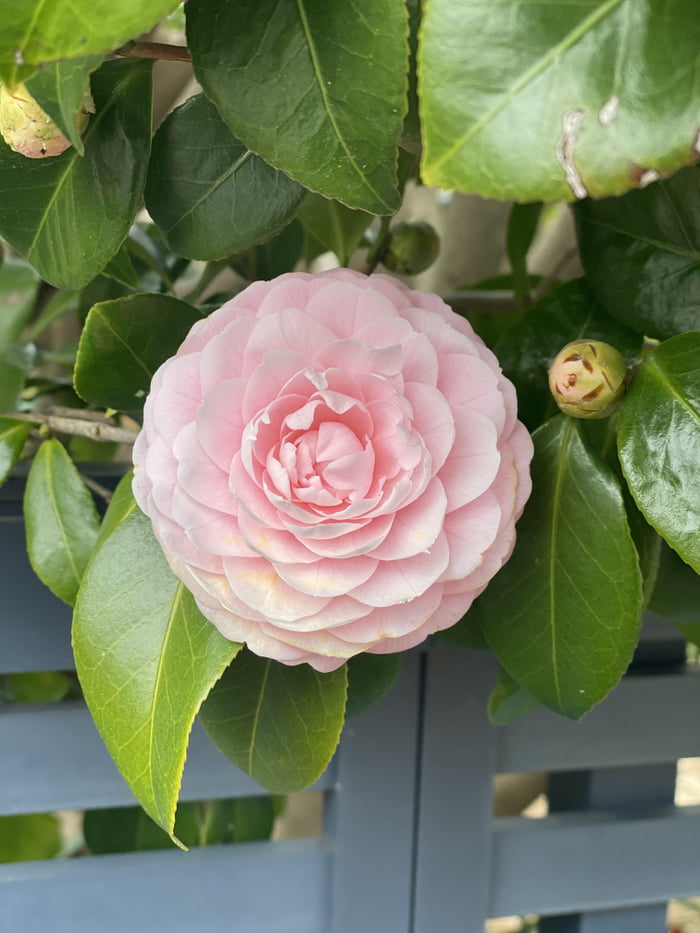 A watermelon trying to escape 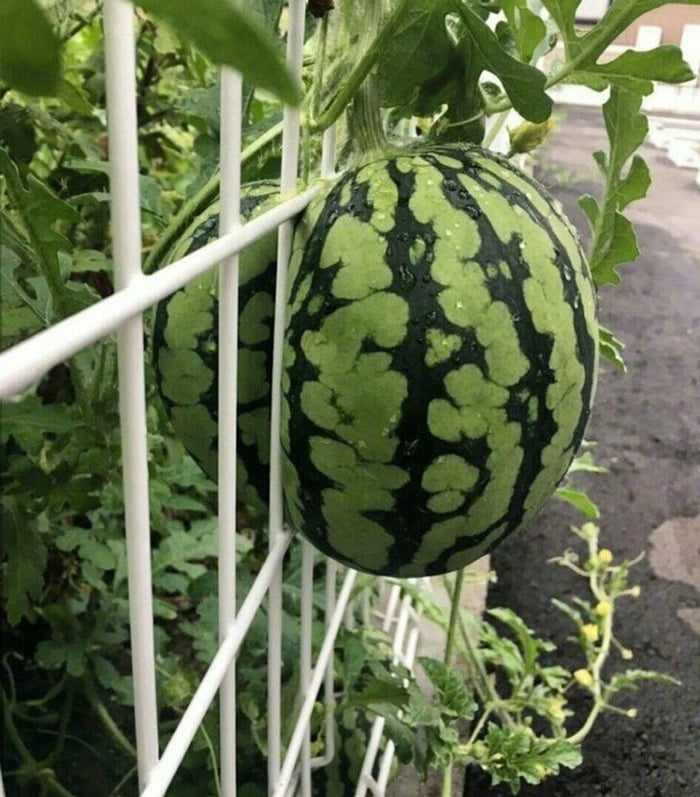 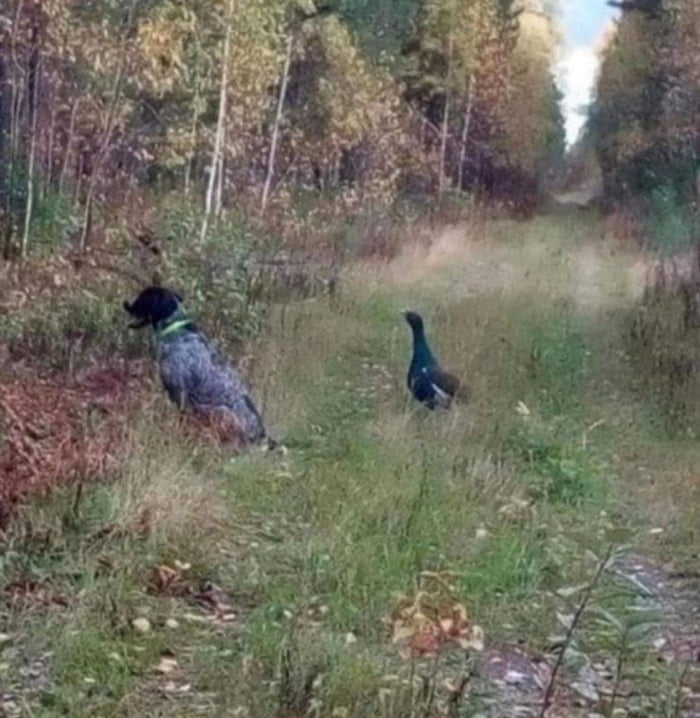 A random young kid winning an impressive point against Roger Federer, one of the world’s best players. 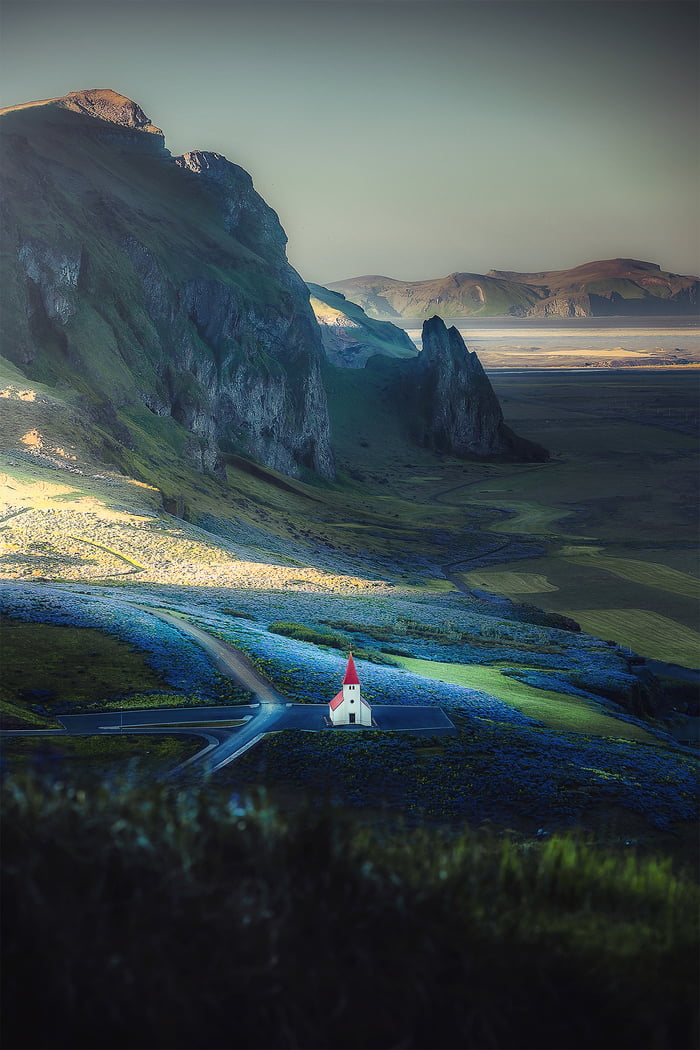 Meet the Dracula Parrot, with the head of a vulture and body of a parrot. It is endemic to hill and montane rainforest in New Guinea. It’s feathers are highly prised and it’s habitat is being lost. Making this bird extremely rare and considered endangered. 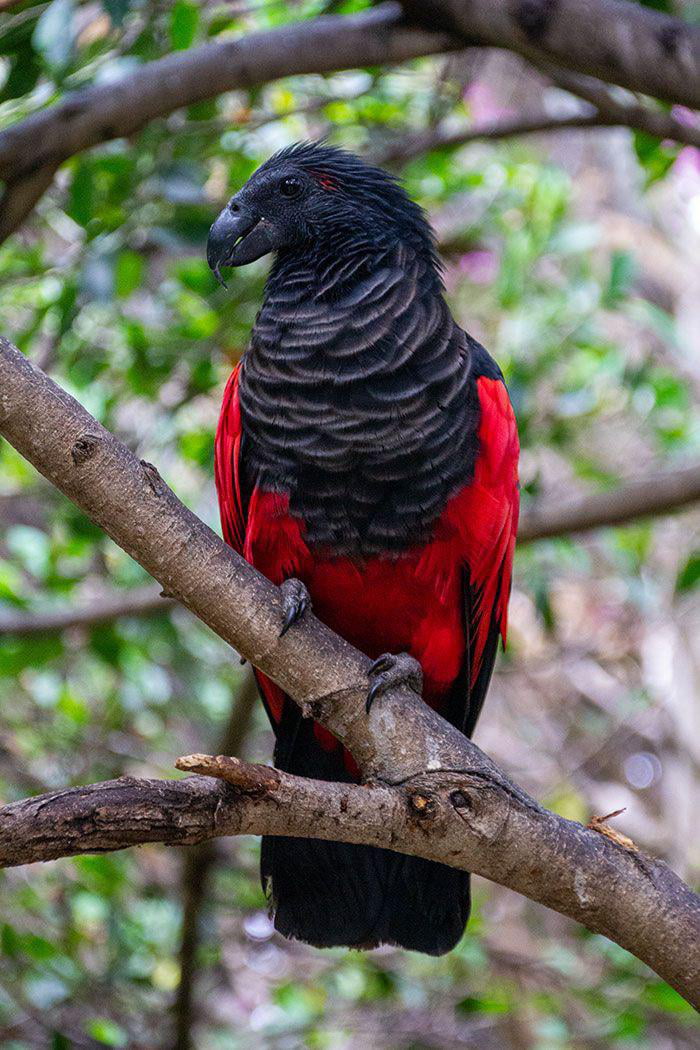