Boruto is all an illusion 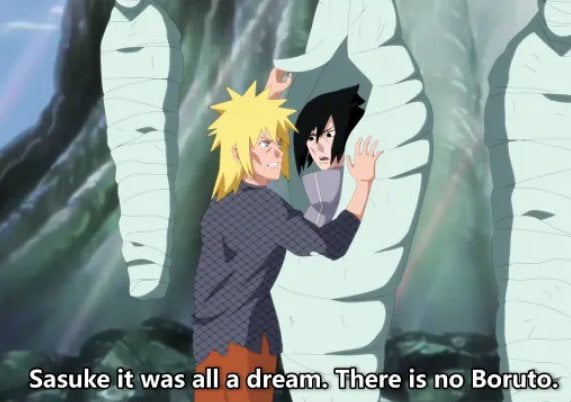 How can you not hate this guy? 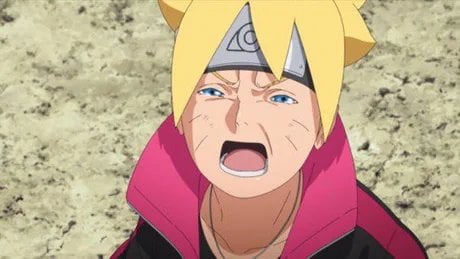 Not Boruto. That’s a Burrito

Boruti is the ray of anime. Can do everything at first try, nearly never trains and is arrogant (for naruto standard) to the extreme. Very sad to see one of the best animes get butchered like that. (I mean its ok and would be good if it wasent the sequel to naruto) 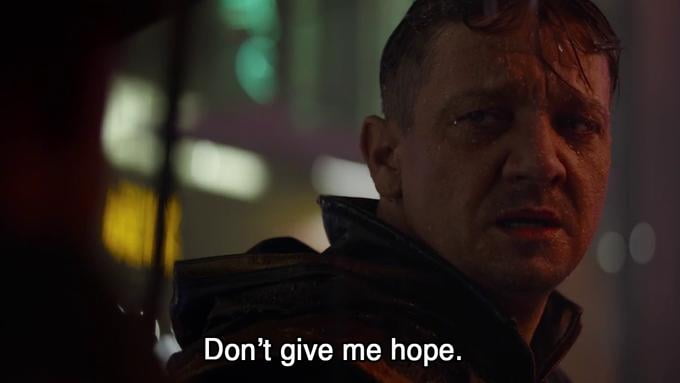 I said it several times and I will say it again. Naruto should have continue following Naruto in mid life. Him doing paperwork. Him getting home late and arguing with his wife, Hinata. Him going on family vacation. Shit like that, with the occasional opportunity to go full Kami Fox God mode to tease the fan base. His whole life was dedicated to being Hokage. Now we should see him as the Hokage... The generation that grew up with Naruto is now employed and has family's of their own. Naruto should have become a slice of life anime. Hell, a part of that could even be him in a war meeting planning a counter offensive to some rogue nins. That would have rocked. I hate Baruto. Like if Naruto and Baruto met at the same age, Naruto would have had kids. Boruto is that big of a tool.

One of the most common mistake of writers these days, looking at Last of Us, Logan, God of War and then think "yeah passing the torch scenario can work, let mass produce that shit and annoy every fanbase in existence"

damn so Boruto's dad has his own series

Every episode of Boruto : Boruto rebels against father cause he is Hokage and don't have time for him Boruto make shit and awake powerful Ninja/ancient god/indestructible creature Boruto cries and ask dad for help Naruto comes and become kyuubi and spit the shit out of the enemy Producers : 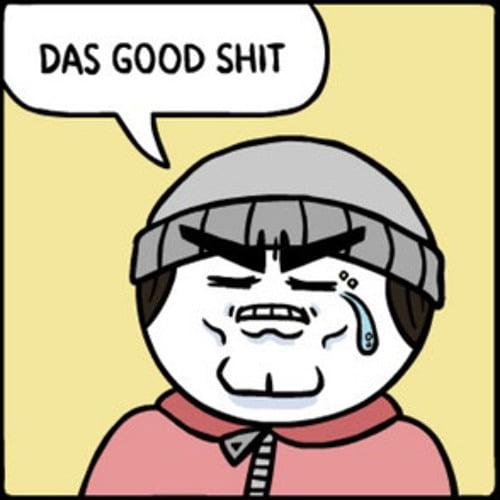 Exusiai is under arrest 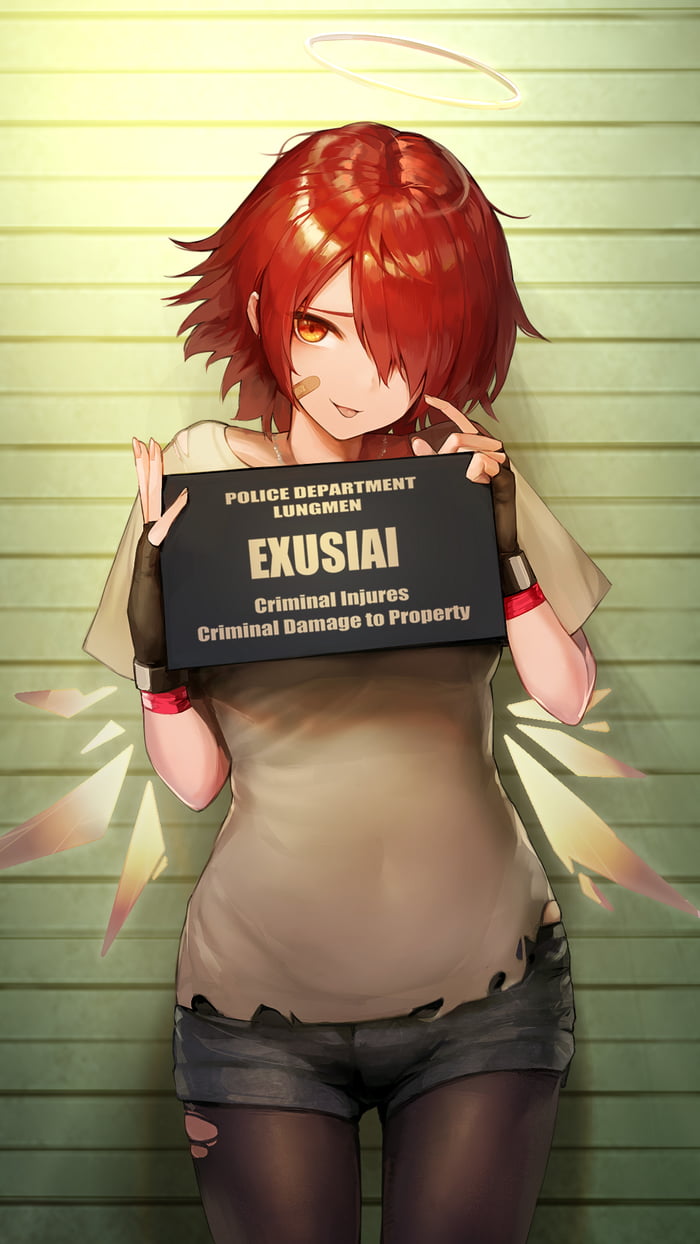 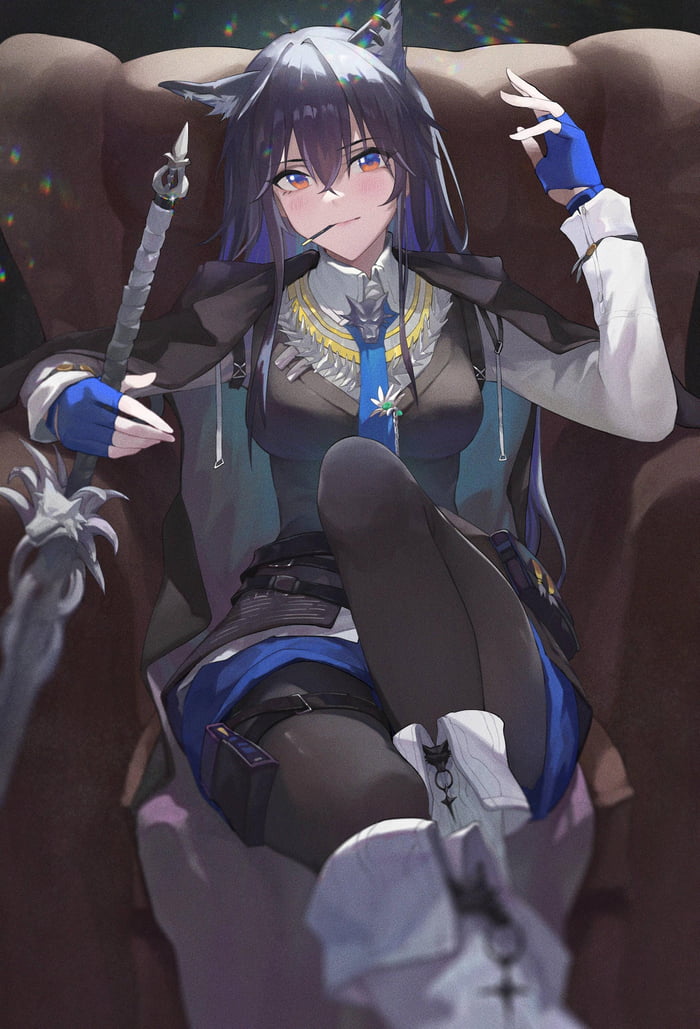 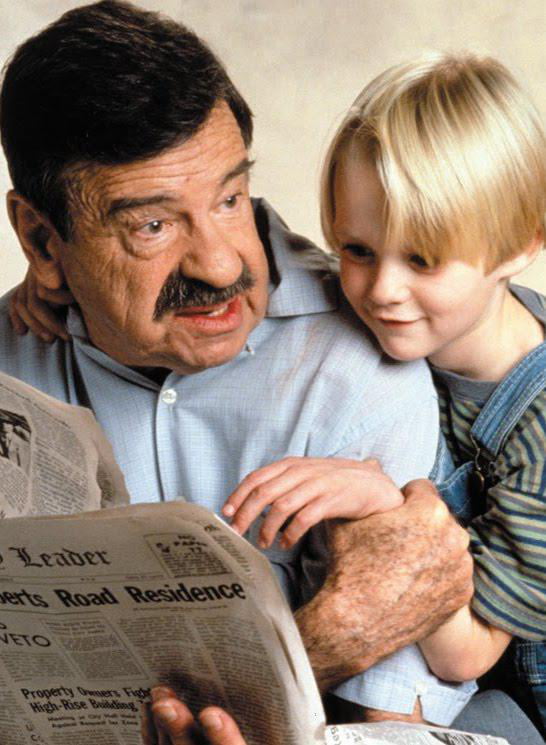 Modern warfare. Russian drone gets pushed down by Ukranian drone. 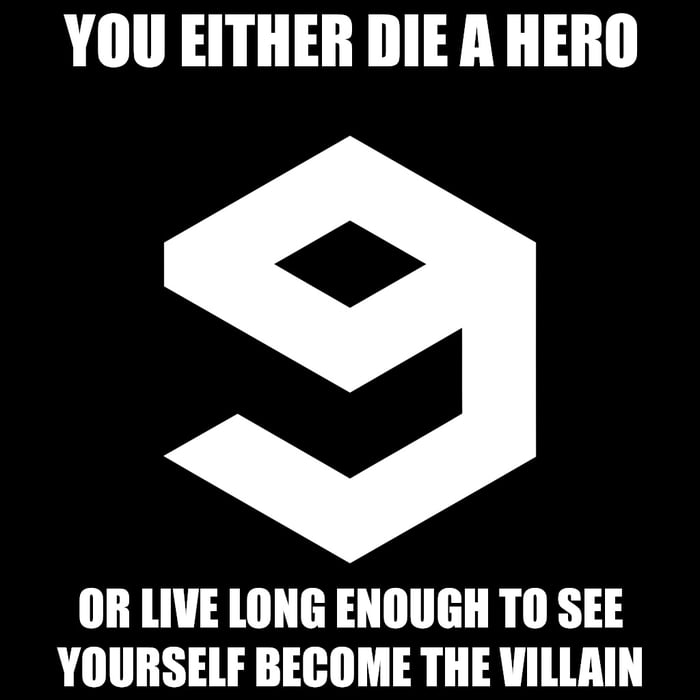 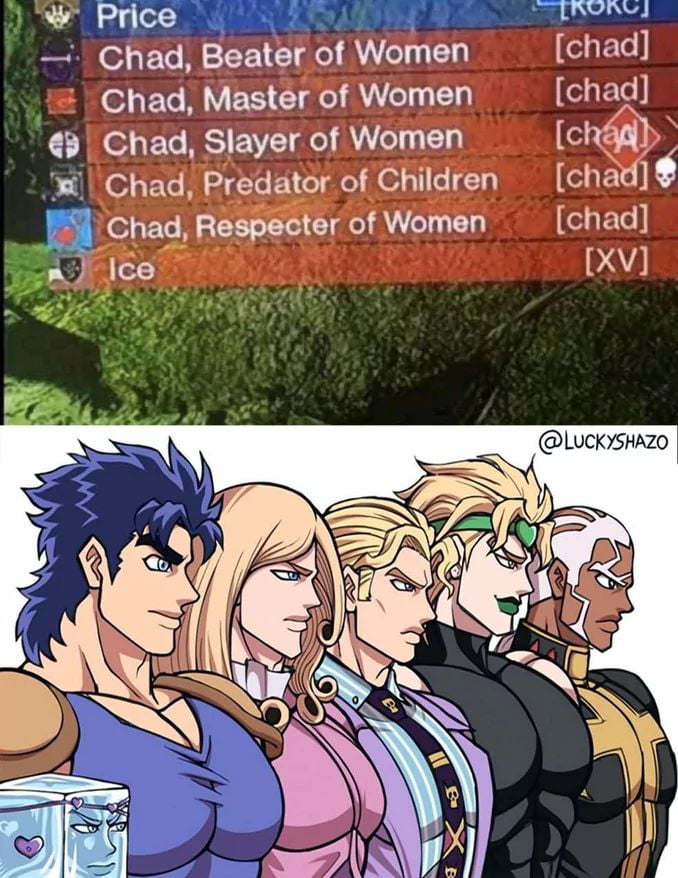 What song is this OP ?