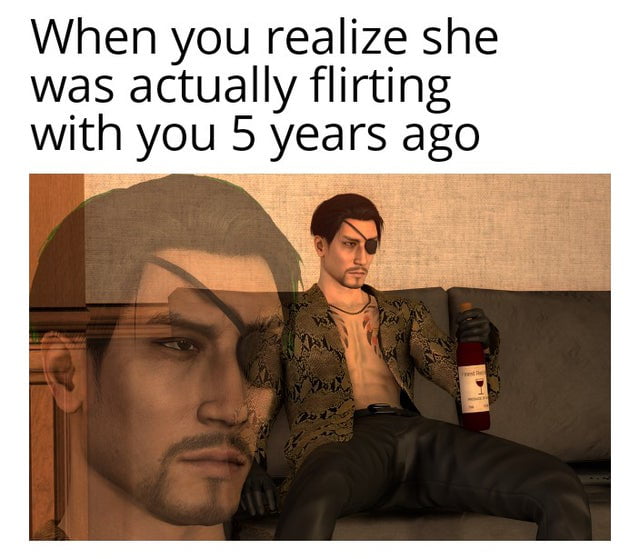 Here's a story from my childhood (9th grade). I received a call from a girl around 9pm at night. She was from a different school and I had never seen or heard of her before. She called me by name and said she wanted to meet up. I asked her why. She said she needed help with some computer stuff. I told her I don't know anything about computers. So I'm not sure if I could help her. Yet, she insisted we meet and we can figure that stuff out. Like an idiot, I said I really don't know anything about computers and don't even own one. On top of that, I told her there's another person by the same name and she should probably call him for help. She then mentioned my name and surname to convince me that she had called the correct guy. So I gave in saying ok, I'll meet but I'm not sure if I can help and she should still call the other guy. We decided a time and venue. I went there on time, waited for 5 minutes and left. Yes, I'm an Indian. So you can have fun with those tech support jokes.

So many times bro

Loophole for the butthole? 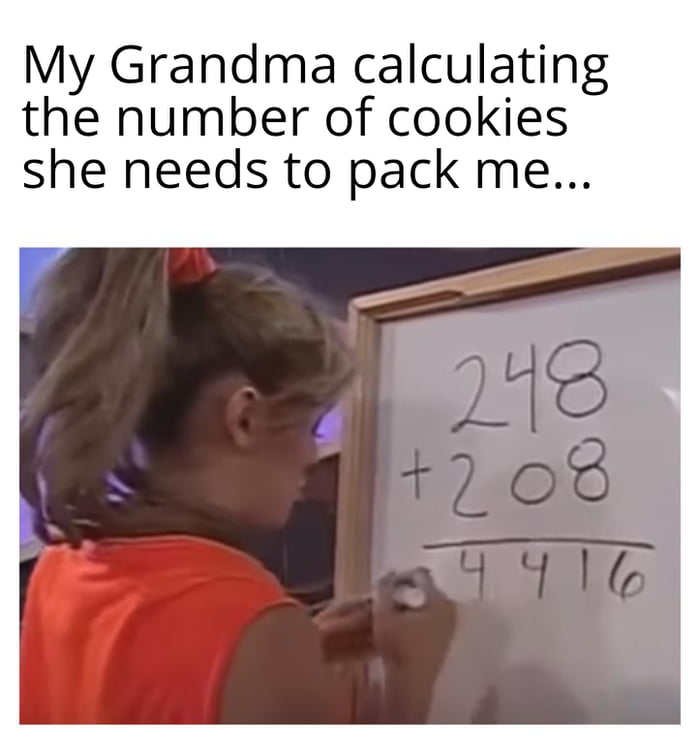 When you stub your toe in the corner of a sharp wall... 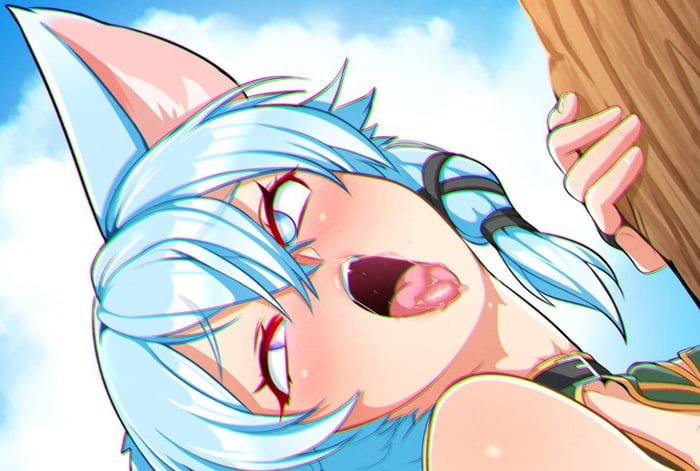 His smile is so wholesome too 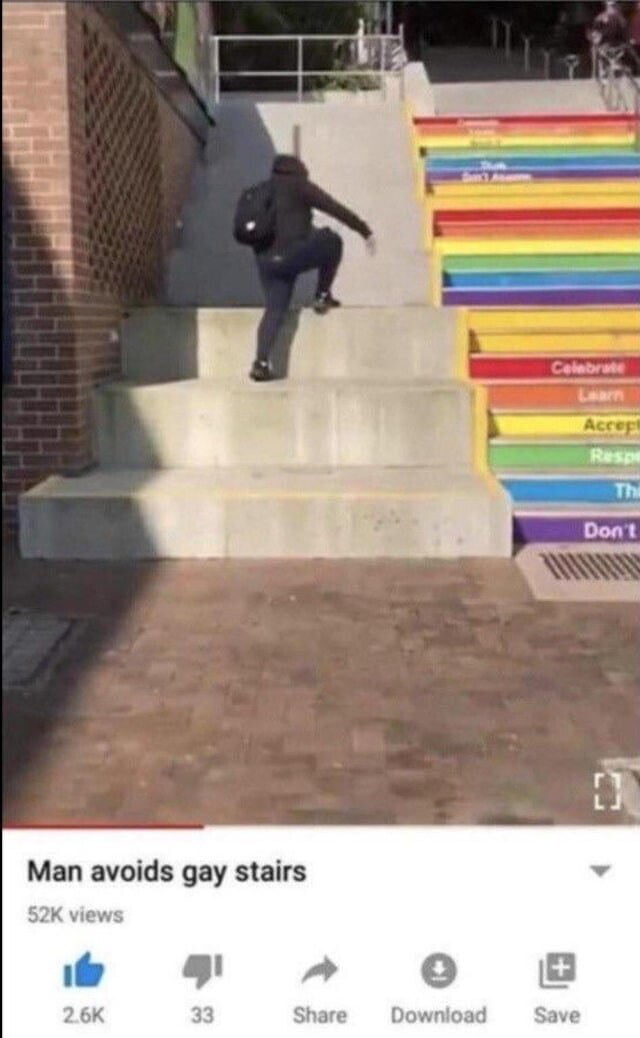