Shipwreck being reclaimed by nature in Australia. (Photo credit to Future World)

Is this ship from wood?

Does it still work?

Would love to so some scuba diving there! <3

Nature aint reclaiming shit. Trees are not supposed to grow A: on a boat B: in the middle of the sea.

I donno man to me you guys look like you are still trying to take nature at the first place...

if you mean austria..

The City of Adelaide was a passenger steam ship launched during 1863 from Glasgow, Scotland. The vessel was later converted to a barque for use as a cargo transport. In 1912 the vessel was gutted by fire, and in 1916 the burnt hulk was run aground in Cockle Bay, Magnetic Island, Australia.

A normal day in rush hour in Brazil. 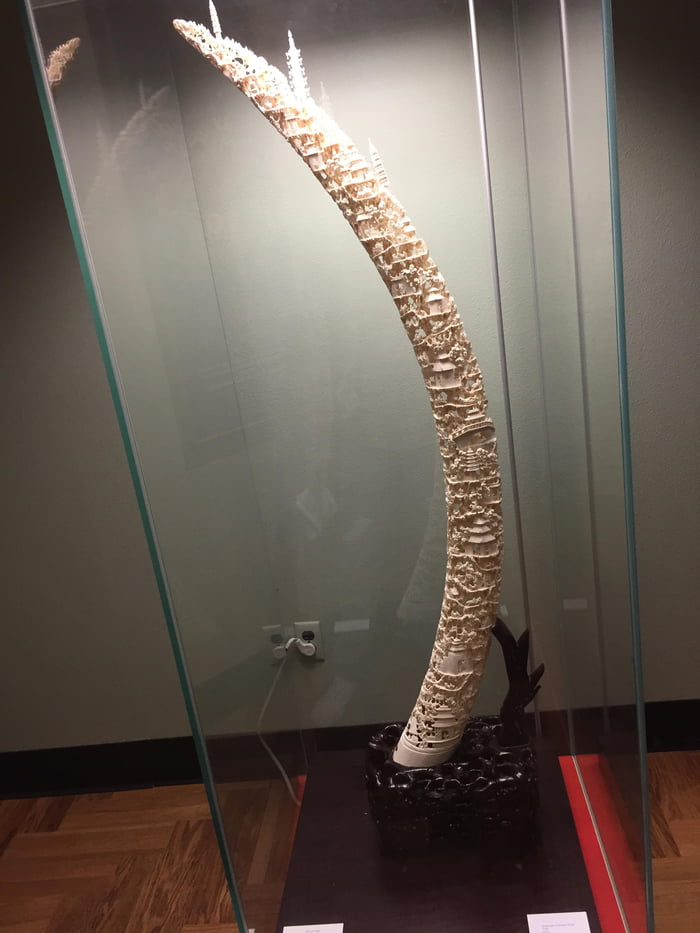 Viking mead halls were estates that doubled as designated party areas during festivals & celebrations. Often, they'd house guests for up to two weeks of non-stop partying.