This is no voice over? I mean I thought it was so stupid it has to be a voice over? Right?

The Democratic Party went from Obama, literally one of the best public speakers in modern times, to joe Biden in 4 years time. I’m not talking about either Joe Biden or Obama’s policies, those are subjective for the most part. But just the simple talent of publicly speaking, a tremendously important feature for a countries leader…the contrast between the two is staggering

This man can order a nuclear strike. Fuck.

If even Lemon cant say good thing for u, you are a goner

Somebody pull the plug on this guy . . .

Is Deathwatch Terminator’s armor provided by the watch or is it taken from the marine’s original chapter? 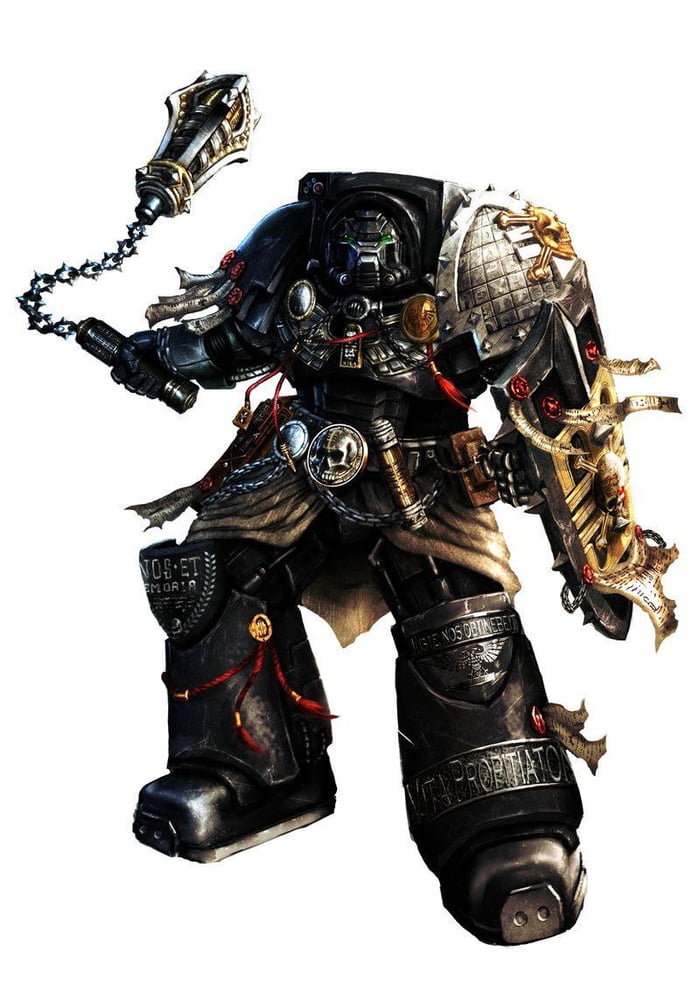 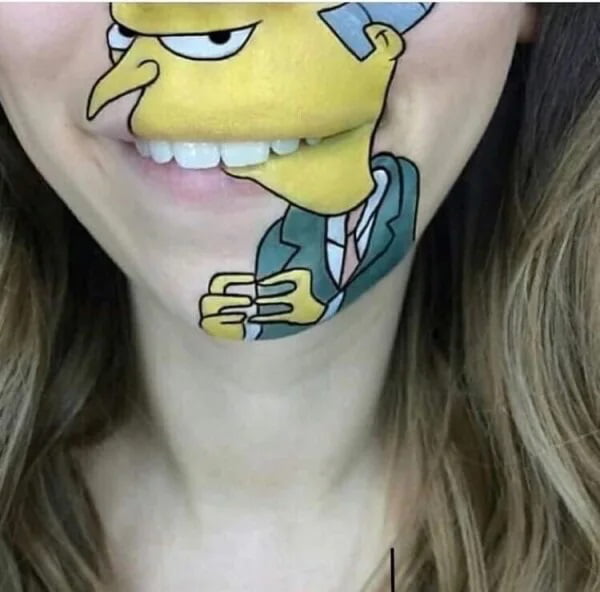 Made me forget adulting for a while

And then he threw an axe ate her 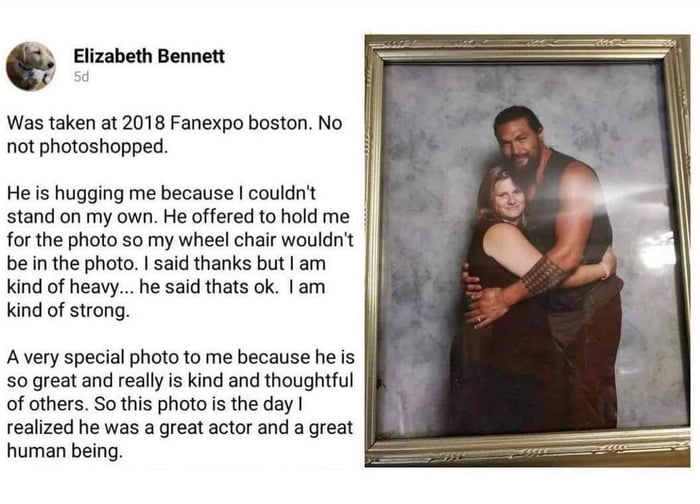 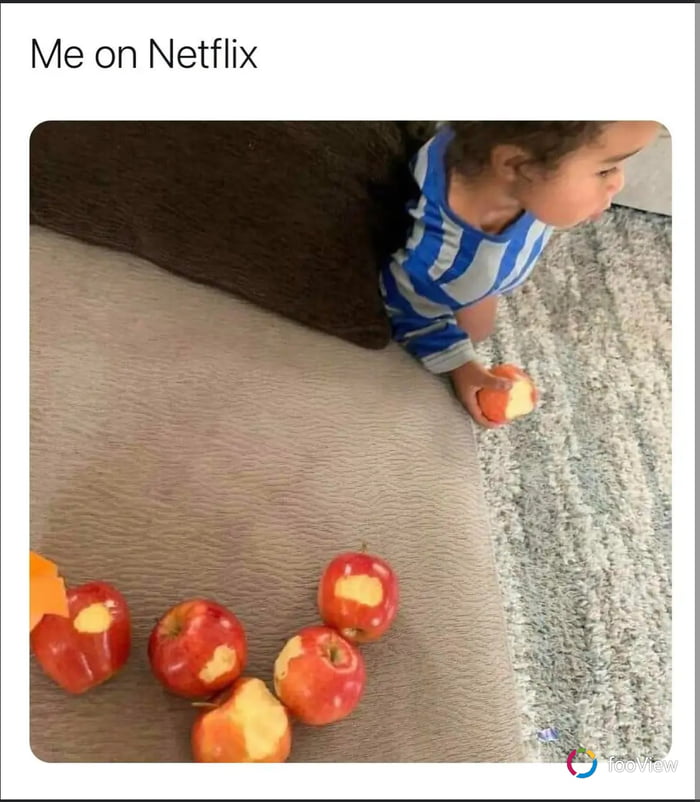 Shut up and take my money 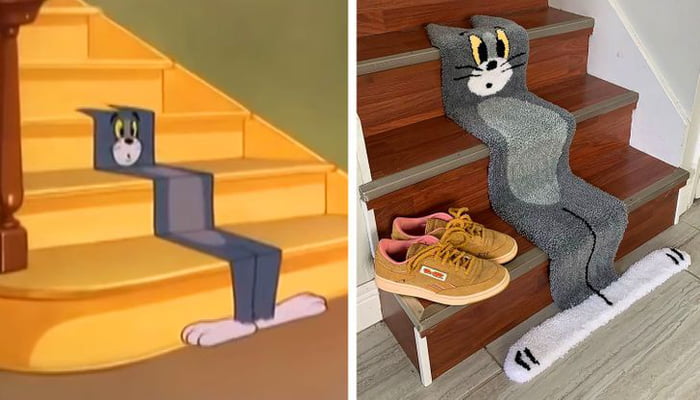 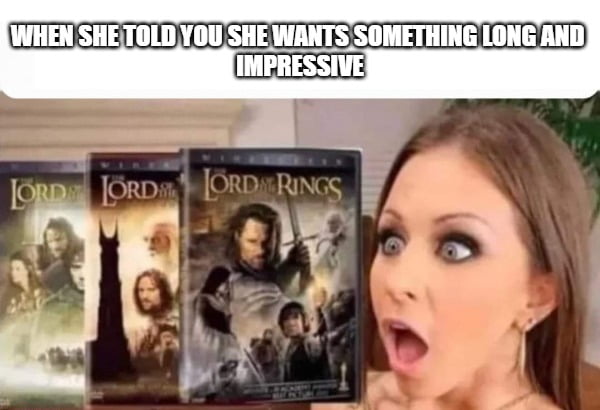 He didn't remember his parents but still remembered the batman reference