What a great president! (and yes, he was unarmed like the 13 others innocents killed by them) 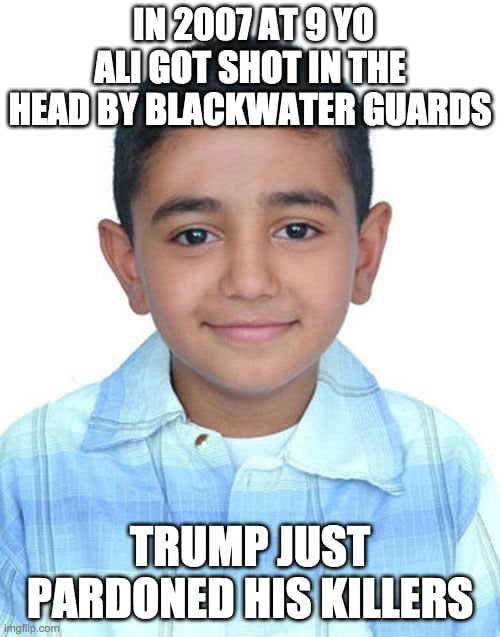 I don’t support terrorism but acts like this just create more and more animosity against US. Embrace yourself people, we miss 2020 sooner than we thought.

Blackwater isn't the private military of the oil companies?

Because the United States doesn’t follow the rule of law. Instead, it’s like playing Rust, it’s pretty much a free for all and those with power consolidate it. There’s also a lot of shootings.

Looking for the whataboutism replies

This did not happen.

Trump is the worst thing that has happen to US history

These veterans were working in Iraq in 2007 as security contractors responsible for securing the safety of United States personnel. When the convoy attempted to establish a blockade outside the “Green Zone,” the situation turned violent, which resulted in the unfortunate deaths and injuries of Iraqi civilians. Initial charges against the men were dismissed, but they were eventually tried and convicted on charges ranging from first degree murder to voluntary manslaughter. On appeal, the D.C. Circuit Court of Appeals ruled that additional evidence should have been presented at Mr. Slatten’s trial. Further, prosecutors recently disclosed—more than 10 years after the incident—that the lead Iraqi investigator, who prosecutors relied heavily on to verify that there were no insurgent victims and to collect evidence, may have had ties to insurgent groups himself. The White house press release concerning this case.

Ugh is that American problem? 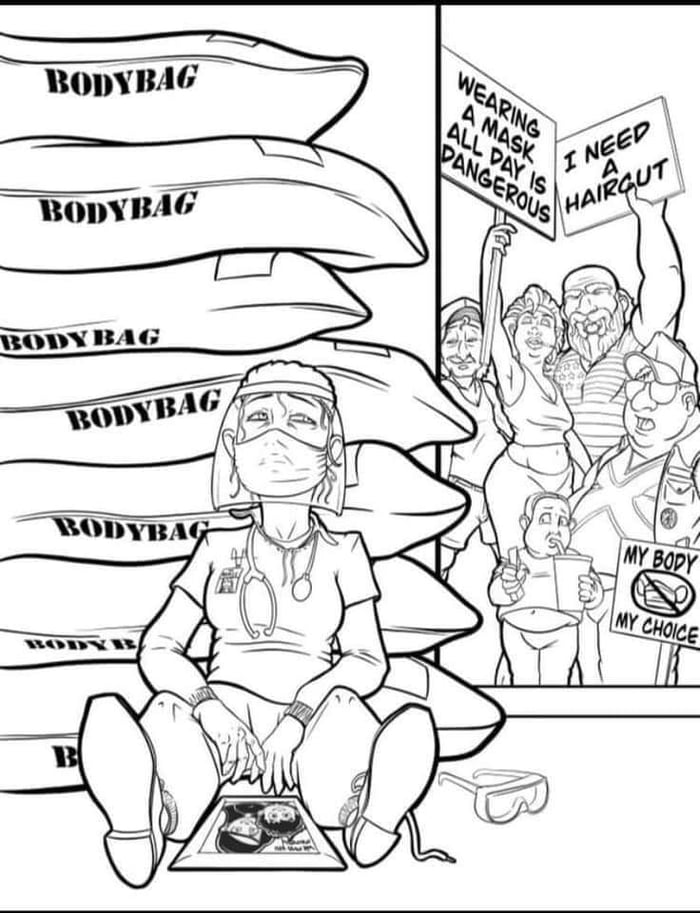 The world needs less “Karen” and more this guy. 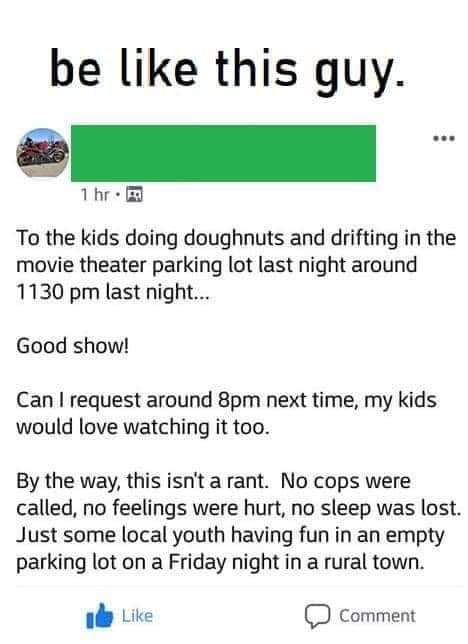 You can't turn a hoe into a housewife... 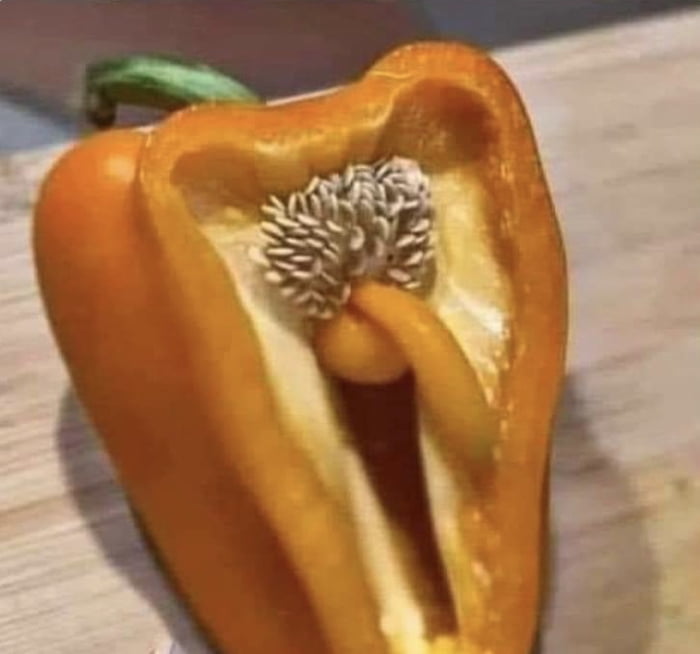 In 9gag the comments always funnier than the post